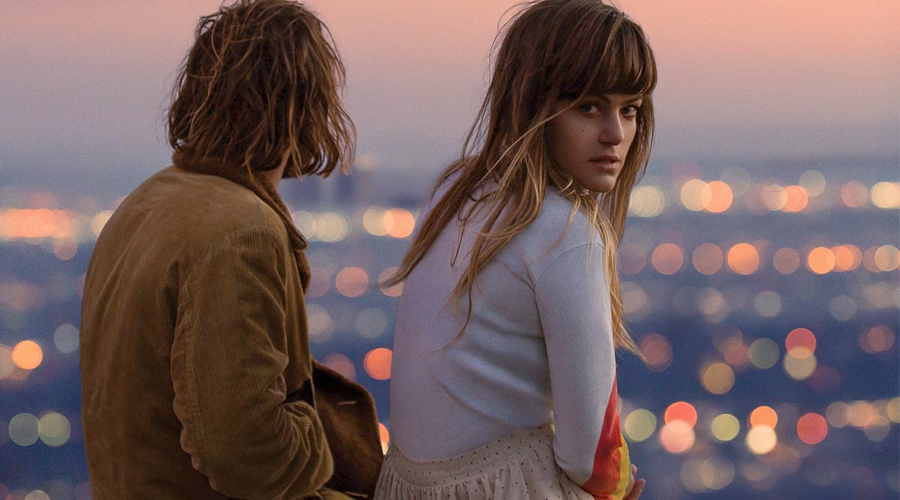 Today, Bluesfest Byron Bay (the Festival everyone is talking about), serves up another major artist announcement for opening night!

Held over the coming Easter Long Weekend (Thu 2nd to Mon 6th of April), at its home on the Tyagarah Tea Farm, just outside Byron Bay, Bluesfest is now only 3 weeks away!

With the cancellation of Lenny Kravitz a few weeks ago, and Ben Howard rescheduling his tour (further info below), the Thursday at Bluesfest has been given a fresh new look and the opening night playing schedule has been given a complete makeover.

With the cancellation of Lenny Kravitz a few weeks ago, and Ben Howard rescheduling his tour (further info below), the Thursday at Bluesfest has been given a fresh new look and the opening night playing schedule has been given a complete makeover!

Without further ado, take a look at the amazing & final artists added to the incredible 2015 Bluesfest Thursday line-up!

Festival Director Peter Noble is gushing over the latest additions:

“To be adding Angus & Julia Stone, Boy & Bear, Sticky Fingers and an additional performance from Jurassic 5 only three weeks out of the Festival is a huge milestone. This is a time when all artists are truly locked away and no further announcements are scheduled. We have now added a whole slew of Australia’s best contemporary talent. Angus & Julia just performed on the steps at Sydney Opera House – selling 5,000 Tickets.

The StiFi’s haven’t had ANY shows on their current tour NOT sell out. Boy & Bear have not been playing ANY shows since their sell-out tour last year, and have not performed on any Australian festival for over 2 years.

And, what can you say about Jurassic 5 other than they are bloody INCREDIBLE!”

We are sorry to report that Ben Howard will not be performing at Bluesfest this year. It’s only 3 weeks since he finished his spectacularly successful US tour and he has now decided to update his show, working some new musicians into his band.

Ben is a perfectionist and he feels he needs a little more time to work on his show, so it will be at the level his fans have come to expect when he comes to Australia.

As a result he is rescheduling his tour by 6 weeks in order to complete rehearsals. Of course we would prefer Ben to be playing at Bluesfest and we know his fans will be disappointed.

Check out http://www.benhowardmusic.co.uk/ for more info.

Thursday single day refunds for those who were only coming to see him will be made available until 19th of March by calling the office on 02 66858310.