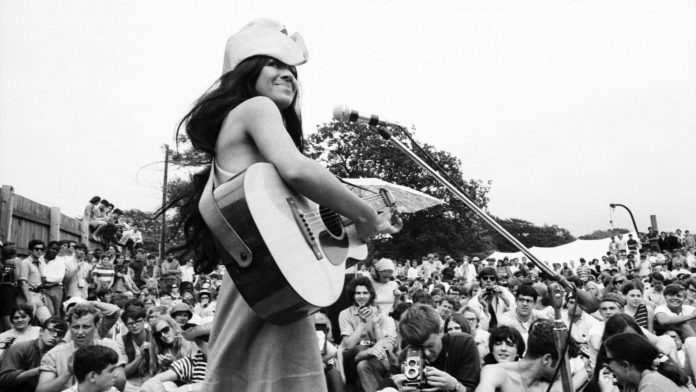 The story of a profound, essential, and, until now, missing chapter in the history of American music: the Indigenous influence.

RUMBLE explores how the Native American influence is an integral part of music history, despite attempts to ban, censor, and erase Indian culture in the United States.

RUMBLE shows how Indigenous music was part of the very fabric of American popular music from the beginning, but that the Native American contribution was left out of the story – until now.