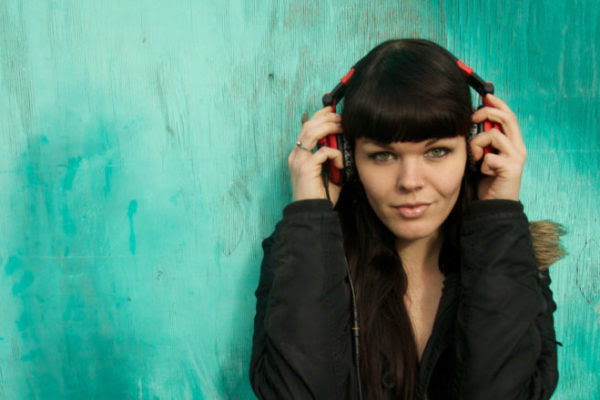 A decade of artistic connection between Byron Bay Film Festival and the Canadian filmmaking community has this year been formalised into a showcase program called Creative Canada.

Highlighting the best of Canadian culture from across the country – in film, music and the emerging realities mediums – Creative Canada is based on our nations’ common circumstances and a shared cultural response to them.

Rumble: The Indians Who Rocked The World
The story of a profound, essential, and, until now, missing chapter in the history of American music: the Indigenous influence.

Amplify Her
Amplify HER explores these rising stars and more as they come-of-age amidst the emerging cultural renaissance of the feminine.

Journeys to Adäka
Seven indigenous artists who look to the past for the strength to overcome a legacy of hurt, becoming cultural giants and leaders in the process.

A Selection of Shorts From Across The Country
Howl is also every woman’s story – a poetic journey of woman returning back to her power and wildness in the forest, and finding her voice. She must turn inward, tune in and listen for her Wild Woman to speak.

Alice Ayalik and I Am From Kugluktuk are companion pieces from young people in the Nunavut region, north of Canada, staking their claim to their traditional identities, and inviting us in to befriend them.

Tone is a hypnotic dance of transformation in a metaphorical forest from Saskatoon, Saskatchewan, recalling the region’s traditional rituals.