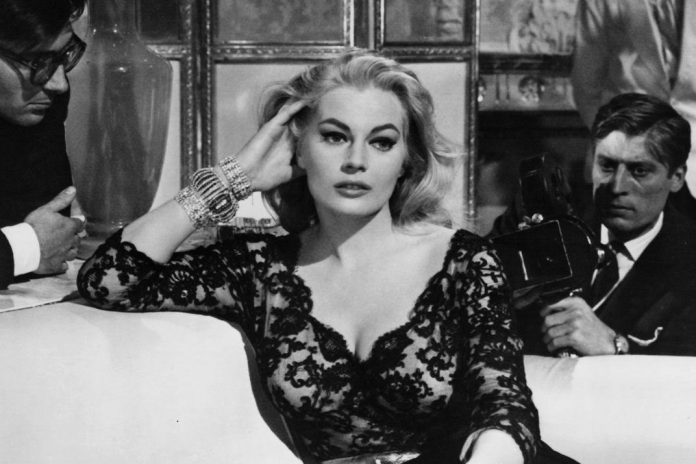 Film lovers will meet at the Showgrounds, and the A&I Hall, from January 14, as the village lights up for eight exciting days of films and events.

Opening with the not-to-be-missed drive-in screening of Fellini’s 1960 masterpiece, La Dolce Vita, the program is jam-packed with films for everyone:

High Ground, starring Jack Thompson, Simon Baker and Jacob Junior Nayinggul is a Northern Rivers’ premier. Shot in Kakudu National Park by Andrew Commis (Babyteeth) and directed by Stephen Maxwell Johnson (Yolngu Boy), this is a great opportunity to preview the film before it hits our local screens. 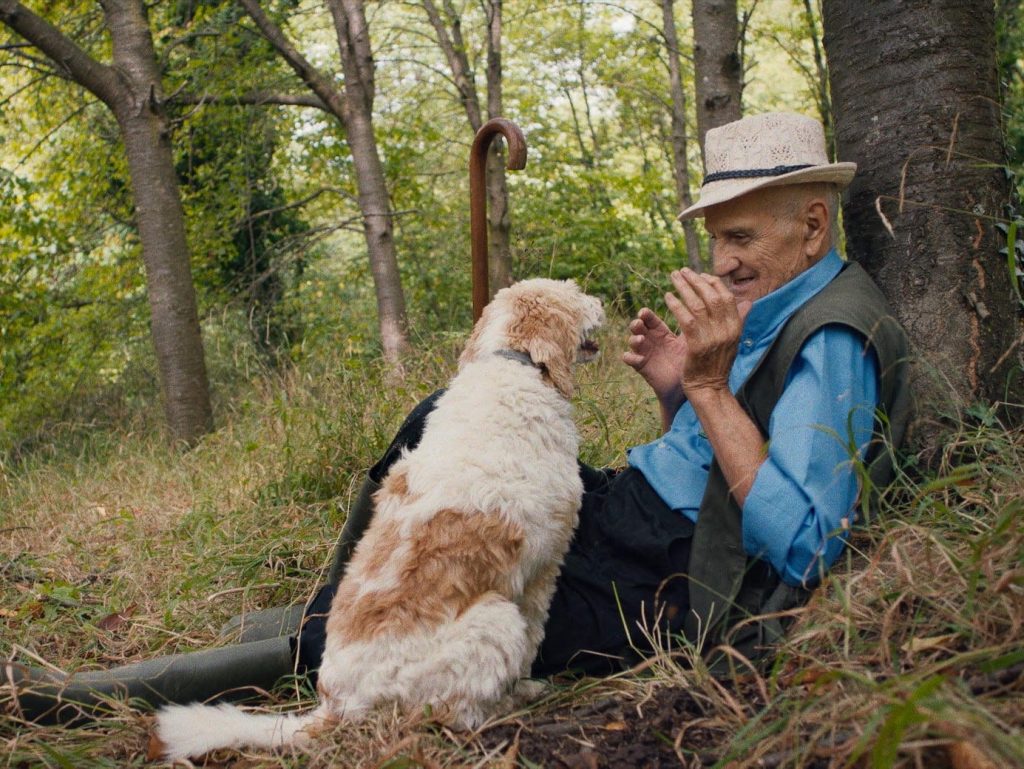 Food and dog lovers will be delighted by a screening of The Truffle Hunters, a heart-warming documentary that was a hit at the Cannes film festival. It follows a group of fascinating characters and their beloved dogs as they roam the Italian countryside in search of the elusive and lucrative truffle. It’s an outdoor screening where you will be able to sit under the stars with your wellbehaved pooch, while you both dream of far-away places and delicious cuisine.

Also in the food strand of the festival is the fascinating new documentary Ottolenghi & The Cakes of Versailles. Via London, Versailles, and Instagram, the film follows famous chef Yotam Ottolenghi on his quest to bring the sumptuous art and decadence of Versailles to life in cake form at the Metropolitan Museum of Art in New York. He assembles a team – a veritable who’s who of the dessert world, including Dominique Ansel and Dinara Kasko – to help bring his vision to life. There’s history in every slice! 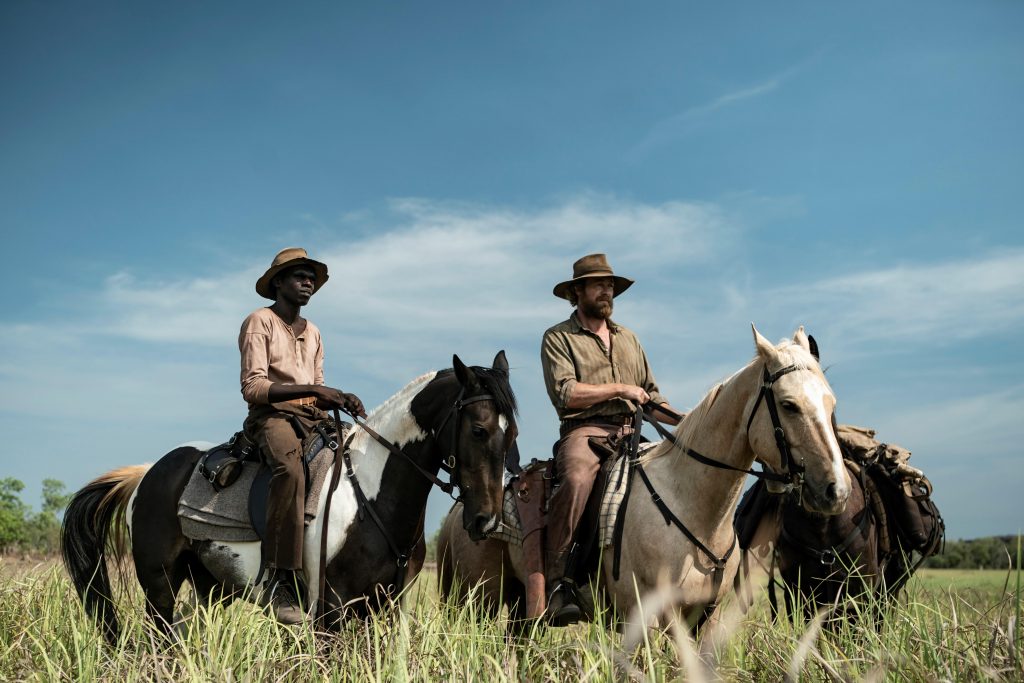 The Bangalow Film Festival 2021 closes with a very special screening of the spaghetti western, A Fistful of Dollars. The film was originally scored by the maestro of film composition, Ennio Morricone, who passed away last July. At this closing event, the film will be accompanied by a new score composed and played live by the celebrated composer and DJ Chiara Costanza. Chiara Costanza is a Melbourne-based music composer, producer and DJ born and raised in Torino, Italy. Classically trained in piano and later exposed to electronic music after moving to Melbourne in 2004, Chiara has since moved into a well-respected position in the Australian electronic music scene, where she performs under the moniker Chiara Kickdrum. Her score for A Fistful of Dollars pays a heartfelt tribute to Morricone’s music. She will be accompanied by a number of local musicians playing on stage alongside her.

Full program and ticket sales available from December 14 at: www.bangalowfilmfestival.com.au

Byron Mayor, Simon Richardson, says: “I’m looking forward to seeing both locals and visitors safely enjoying this exciting new film festival in Bangalow, after a challenging year that saw so many events cancelled in the community. Congratulations to the organisers for a great addition to our creative calendar.”

The Bangalow Film Festival
14-23 January 2021
The festival is both an outdoor and indoor event held in the Bangalow Showgrounds and A&I Hall. Screening features, documentaries and short films, both local and international.