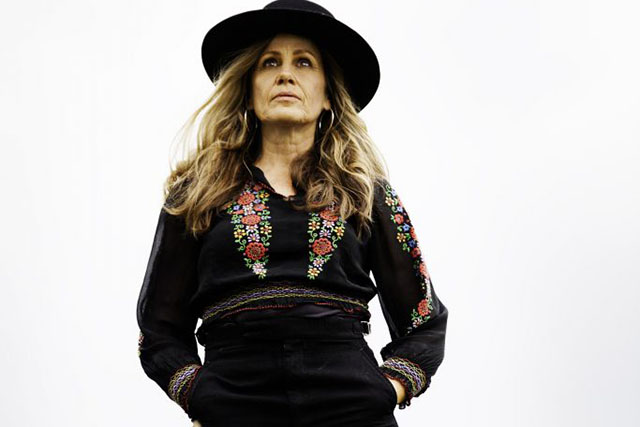 With the very best in Northern NSW artists coming together for this huge arts event we are especially excited to see a number of artists and bands from the Byron Bay area taking the stage.

Sarah Tindley returns to the region with a fearless new album Wild and Unknown. Performed as a duo with Michael Turner (The Drfit, Durga Babies) this beautifully crafted new collection of songs was written in a beach shack at Iluka and is produced by Nick Didia (Powderginger, Pearl Jam, Springsteen). Lennox Head band WHARVES is only 2 years young yet they’ve already won Triple J Unearthed to play Splendour in the Grass. Matt, Mike, Scott and Fraser formed the band while studying at Lismore and Byron Bay. A future festival favourite they’ve recently signed with 123 Agency, the same team behind Kingswood and Killing Heidi. Tora, the enigmatic band from Byron Bay return to Australia after a 70 date international tour that has included appearances at Glastonbury and Fusion festivals, and headline shows across Europe, North America and Mexico. Their signature 3 part vocals, layered rhythms and pulsing soundscapes will soon be captured on their debut album.

Would you be interested in an interview with one or more of these artists ahead of their performances at Artstate Lismore?

I’ve attached some images for your reference along with more information about Artstate Lismore. Below are the performance dates and times for the above artists.

WHAT: Artstate Lismore 2017
WHERE: Lismore (various venues)
WHEN: 30th November to 3rd December, 2017
TICKETS: On sale now at www.artstate.com.au

For full details of the Artstate program and tickets to the event, visit www.artstate.com.au