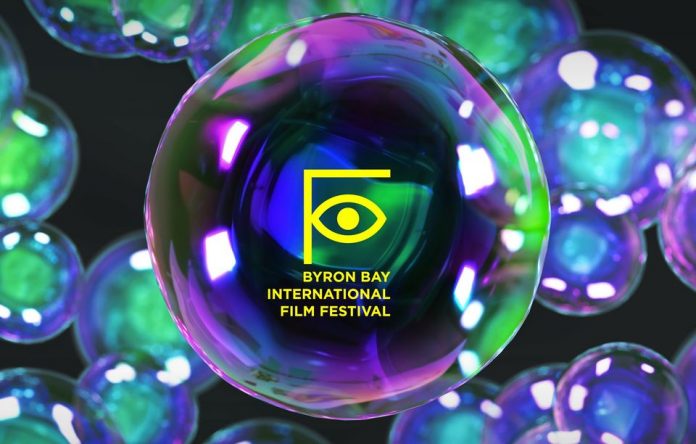 The Byron Bay International Film Festival has announced an impressive line-up of arts and music industry heavyweights to judge their annual Young Filmmaker of the Year Awards. The Festival takes place between Friday October 23 and Sunday November 1, 2020.

“I am thrilled to be asked to judge the music category awards for The Byron Bay Film Festival 2020. Through difficult times, we all have a part to play and need to work together on the road to recovery and the Byron Bay International Film Festival is paving the way”.

The nominees will be highlighted online in the lead up to the Festival dates with winners announced across the festival’s 10 days.

Festival Director J’aimee Skippon Volke said: “It’s so heartening that, in this strange new world, our Festival will not only go ahead, both physically and virtually, but will be available globally through our online platforms. I am so thrilled to welcome our judges, all of whom are stars, pioneers and leaders in their chosen field, to this year’s judging panels. I value their knowledge and integrity and I am excited to see the results of the 15 categories of the Awards.”

While Film Festivals around the world have been forced to create virtual editions for 2020, the team at the Byron Bay International Film Festival have created a unique Covid-19 safe response – developing a hybrid festival experience comprising of physical screenings, a star-studded Film Competition and the opportunity to experience a screening at Byron’s iconic lighthouse from anywhere in the world.

The Festival will be rolling out the red carpet and presenting a select season of films at its two Byron venues, Palace Cinemas and The Byron Theatre. For those locked out of Australia and NSW you’ll still get the opportunity to visit Byron and experience the Festival, as the BBFF team have built a Virtual Festival experience unlike any other.

So, while other festivals go ‘Virtual’ through Zoom and VOD, BBFF is taking the idea of a Virtual Festival to the next level.

An immersive magical full moon big screen theatre at Byron’s lighthouse has been created in VR. Although created in Virtual Reality, you won’t need a VR helmet to transport yourself to Byron; this session can be accessed on your phone, tablet or computer, through Facebook. Those armed with the right technology can, however, jump in and experience it in its full 360° glory.

The Festival will use this unique virtual theatre to share the work of the 10 nominees for its Young Australian Filmmaker of the Year Award. A centrepiece of the festival since 2007 this category celebrates the work of Australian Directors under the age of 25.