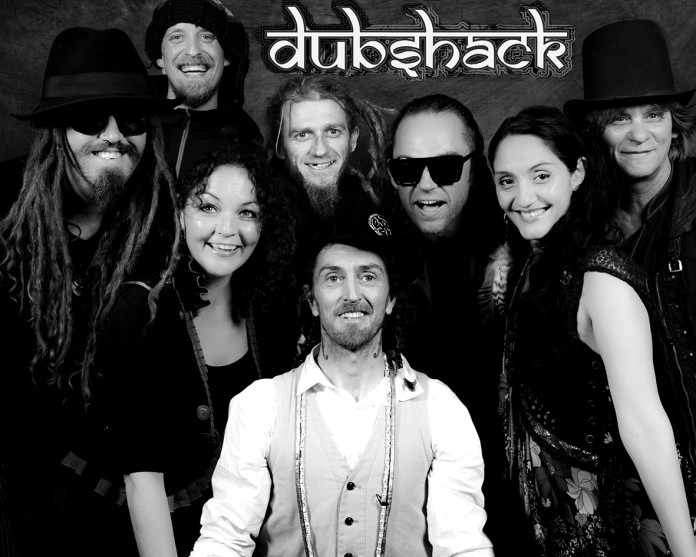 Bursting on the Australian music scene in Early 2004, The Local dub pioneers and global troubadours Dubshack Are back performing live again in 2016.

From Mullumbimby to Mumbai the local groovers have toured the world performing their hybrid fusion of dub /reggae /ska and psychedelic soul.

Performing around Australia and the Nth East of India, where they conducted Music and dub workshops with the local children and tribes people Dubshack have carved a name for themselves as one of the regions most exciting and unique live acts. Incorporating the use of onstage Dub Fx the Dubshack sound is an ever evolving musical hybrid, heavily influenced by Jamaican Dub & Reggae, with a clever modern aussie edge.

Dubshack have 2 local shows this month in the Byron region: