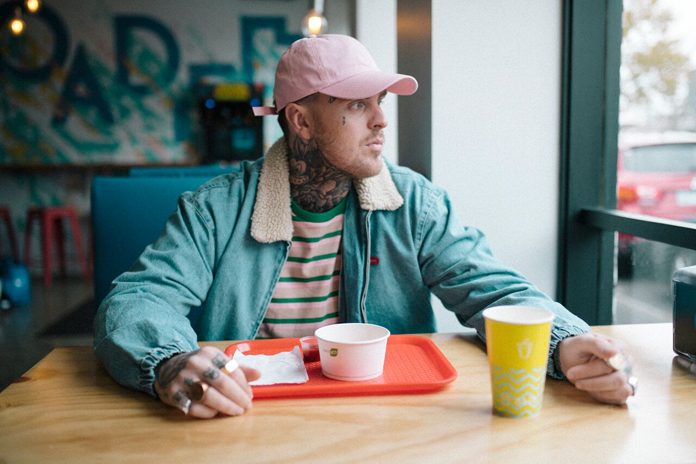 In addition to the tour announce, 360 reveals his latest music video, a moving visual for fan favourite single Money, directed by frequent collaborator Rush Productions. Featuring the vocals of Perth singer/songwriter Sydnee Carter, Money hasquickly become one of 360͛s most beloved songs, finding him in peak form as a rapper, weaving in and out of personal tales about his triumphant rise and rapid fall, and the financial consequences and lessons learnt.

Debuting at #3 on the ARIA Album Charts and #1 on the Australian Album Charts, ͚Vintage Modern͛ pairs 360͛s trademark charm, honesty and razor sharp raps with a lush sonic backbone of guitars and live instrumentation fused with contemporary rap sounds, replacing the heavy synths and electronic drops his music is traditionally known for. The album garnered a slew of enthusiastic reviews by music press around the country and mobilised his 10,000 plus strong Facebook fan group   ̃The Close Circle͟.