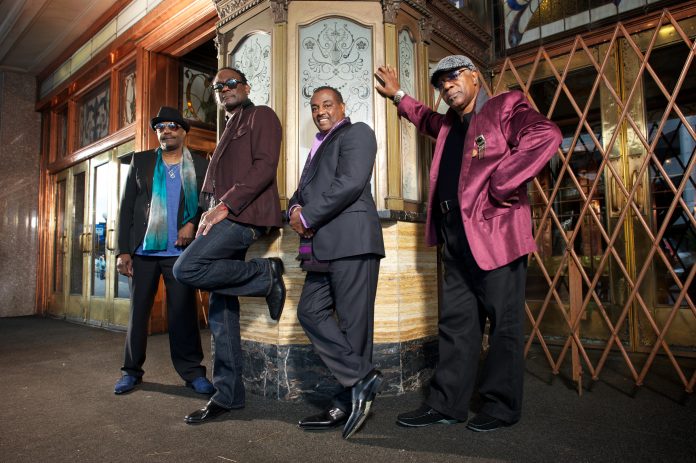 With Christmas around the corner, it’s a fine time to add more musical bows to the tree that is the Bluesfest 2020 lineup, which is already bustling with gifts for all this Easter! Joining the big names such as Crowded House, Dave Matthews Band, Patti Smith and her Band and Lenny Kravitz this Easter will be the iconic Kool & the Gang. They will be guaranteed to get Bluesfesters hips shaking this Easter Saturday in what promises to be a star-studded night which also includes back to backperformances by The Gipsy Kings, George Benson into Kool & the Gang, and with Patti Smith and Her Band along with Ani DiFranco headlining our other main stage, the hardest decision on the night will be who to watch!

Never one to rest on our laurels, stay tuned for many more announcements in the new year! Add those to the already star-studded lineup of Bluesfest 2020 and we sure are in for a ‘Jungle Boogie’ this Easter long weekend! For the full lineup so far see bluesfest.com.au/lineup.

Everyone knows the songs immediately when they hear the first few chords of Kool’s ‘Celebration’, ‘Ladies Night’ or ‘Get Down On It’ or The Gipsy Kings ‘Bamboleo’, ‘Djobi Djoba’, ‘Bem Bem Maria’ and so many more. AND, they are both playing our main stage on Saturday night at Bluesfest with George Benson, back to back – what a night of hits this will be!

We’re lucky enough to have Guy Sebastian are his two incredible ARIA Award wins last week. The mighty Allen Stone, a real-deal Bluesfest favourite who is becoming another breakout star following his numerous appearances over the years. Dweezil Zappa will be playing his Dad’s brilliant record ‘Hot Rats’. Winner of the European Guitarist of the Year – ErjaLyytinen, Australia’s greatest ever blues band – Chain and so much more. Stay tuned for another lot of amazing additions for what is fast becoming one of our greatest lineup’s ever!”