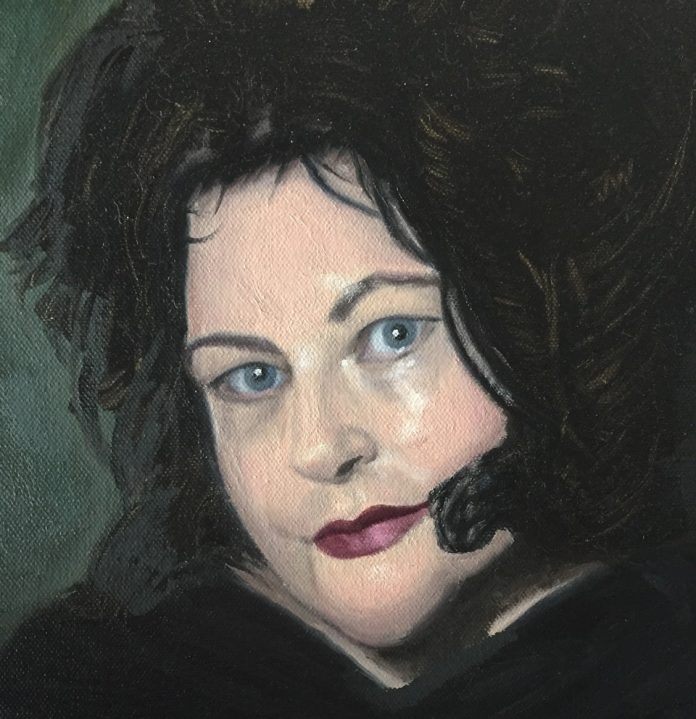 Launching 1 July 2021 at Art Post Uki, Stephanie Wright’s first solo exhibition ‘Many Hearts’ – a collection of artwork that represents the people and animals that have helped Stephanie navigate her life and gave her strength through immense suffering and ill health after the tragic loss of son Sean, which forced her to early retirement after a 20-year career as the local vet on Queen Street in Murwillumbah.

The title ‘Many Hearts’ is inspired by the creed at Uki public school: ‘many hands make a home, many hearts make a school’, which two of her children attended. Expect a colourful collection of wildlife and portraits, including a portrait of Uki’s Post Master and Roast Master Gary Wall, her late son Sean, a collection of her daughter Gabriella which represent her journey through adolescence, and “Crazy Horses” echoing Stephanie’s own adolescent obsession. Stephanie is particularly attracted to the medium of oils as it facilitates her habitual attention to detail and to nuances of light and colour plus allows for the correction of inevitable slips from her stiff hands. She is inspired by the expression of mood and character within the tiny details of portraits of both people and animals.

Stephanie began painting in 2018 after autoimmune arthritis forced her early retirement from her career as a Veterinary Surgeon. Growing up in Edinburgh, Stephanie developed an appreciation of art, particularly portraiture, but motherhood, her vocation and a family tragedy prevented her from exploring her own artistic abilities. A portrait of Nick Cave by Archibald finalist Ben Smith led her to begin Ben’s “Innovative Oil Painting” classes in Burringbar, Northern New South Wales. Stephanie’s first portrait, of her husband, was selected as a finalist in the 2019 SBS Portrait Prize on the Mornington Peninsula. Another, of her friend Trevor and his dog Kawaii, was selected as a finalist in the inaugural Du Rietz Art Prize in Queensland. Hertriptych of two local identities and their mutual grandchild also received much acclaim and many popular votes at the Images of Uki, Art Exhibition. In June 2021 Stephanie’s self-portrait “Fault Lines” was selected as a finalist in the Royal South Australian Society of the Arts portrait prize. 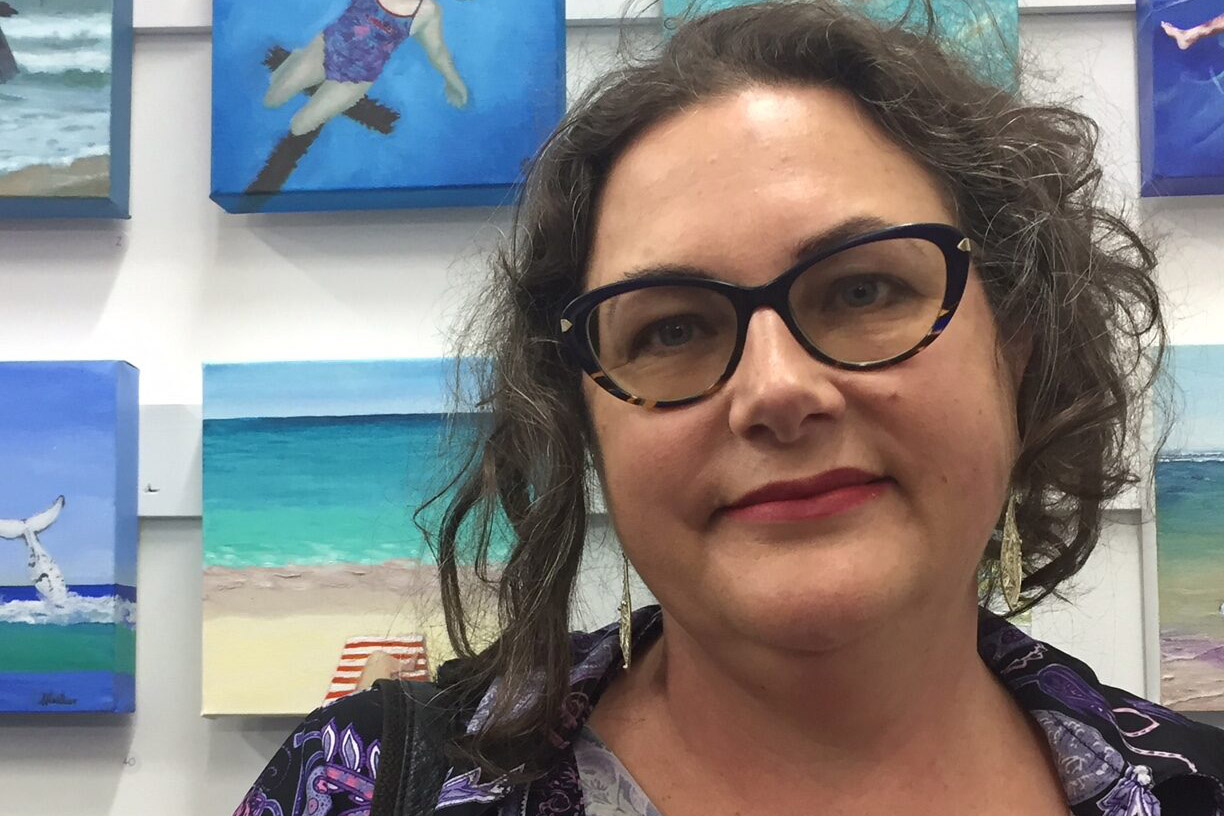 Her hope for the future is that her physical health will allow her to further develop her skills and expand her passion for painting into a fulfilling second career. Stephanie now lives in Adelaide with her husband and daughter. She is a regular exhibiting member of the Adelaide Art Society and Royal South Australian Society of Arts and is currently working on several commissions.

Located at Uki Post Office and Bastion Lane Espresso (sponsors of the show), Art Post Uki is a gallery space dedicated to showing the work of artists from Uki and surrounding areas in what is a truly unusual venue, the 1909 heritage-listed Uki Post Office. The exhibitions are curated by an independent panel of artists including a local artist, with a mission to build community and engage visitors.