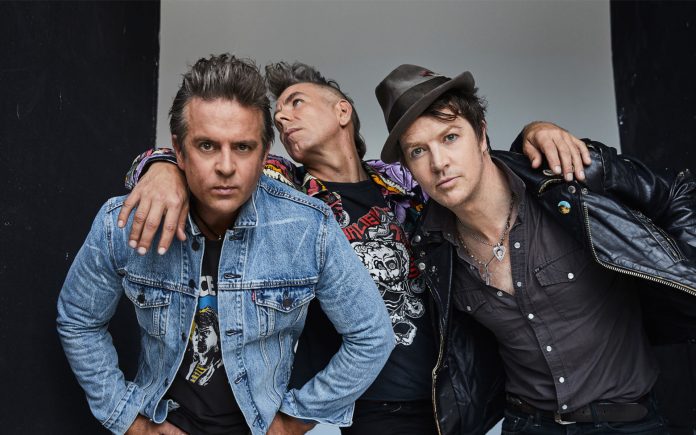 Join Joel Creasey and Myf Warhurst for a Weekend of Food, Music and Laughs Streamed Live to Your Living Room

Each week will see Coopers partner with key watering-holes across Australia who will be virtually “opening” their doors for the gigs. Hosted by Joel Creasey and Myf Warhurst, the live entertainment series will run twice a week and brings music, comedy, trivia and cooking to customers’ homes, with some of Australia’s best talent headlining. To watch it
live, punters just have to head to the Coopers Facebook Page or The Northern’s Facebook Page where they will be streaming the show, co-hosted by the venue partner of that week.

This Friday 8 May will see The Northern in Byron Bay virtually open up, via the Coopers Facebook Page as well as The Nothern’s Facebook Page, with Chef Shannon Bennett demonstrating how to cook his take on a Byron BBQ Jerk Chicken with Rice, Jimi from Quiz Meisters hosting a Byron-focused trivia, and co-host Joel Creasey will be back with
his “Love Letters from ISO” segment. As well as a lot of banter between co-hosts and buddies Joel and Myf.

Saturday 9 May will see Myf and Joel back hosting ‘The Bandroom’ with two sets by Aussie music icons The Living End, and a local up-and-comer support act, all via the Coopers Facebook Page and The Northern’s Facebook Page.

The gigs will be interactive with prizes to be won each night. Coopers will give away jugs of beer and meals at the pubs, helping drive footfall back to venues when doors reopen, as well as spot prizes of delivery options. There will also be product and merchandise giveaways, helping punters transform their homes into their very own mini pub.

For those in Byron Bay, The Northern’s bottle shop is still open for takeaway. So, crack open an ice-cold Coopers, head online and enjoy some of Australia’s best talent at home. Suddenly isolation doesn’t seem so bad. To follow Live, Loud & Local, head to cooperslocal.com.au