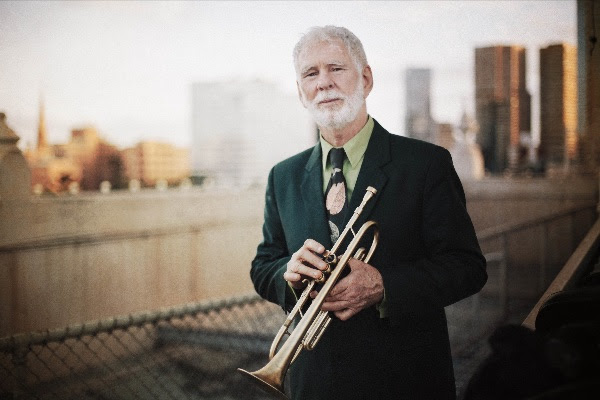 When The Beatles stopped touring and progressed to psychedelic rock and Dylan left folk and went electric, Van Morrison hired some of New York’s finest jazz musicians and recorded two of the classic albums of that golden era – Astral Weeks and Moondance. Both albums had enormous impact on aspiring musicians and singers around the world. Australian Jazz legend, Vince Jones was one of them. Now, Jones, a remarkable jazz interpreter, has invited a selection of Australia’s finest jazz/rock musicians to form The Astral Orchestra. His Music Director, Matt McMahon joins him in this homage to Van’s extraordinary repertoire; his most acclaimed album, the magical Astral Weeks – a poetic, mercurial blend of jazz, folk and blues – and most commercially successful, the wonderful soul/jazz influenced Moondance.

Sold–out concerts during the 2016 Melbourne International Jazz Festival at the Melbourne Recital Centre and, more recently, Sydney’s City Recital Hall confirmed the demand for Morrison’s repertoire and these iconic masterpieces and continues in theatres nationwide.

Vince Jones has set the benchmark for Australian jazz vocalist/musicians across his 20 albums; international career and his Celtic/jazz/blues influences provide the perfect blend for his reading of two of contemporary rock music’s greatest works. In April this year Vince Jones released his 18th album, A Personal Selection, a collection of his favourite songs recorded over his 40-year career.