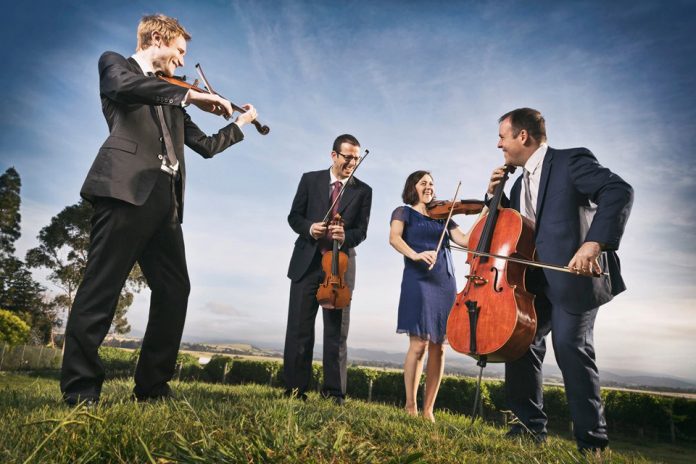 Internationally acclaimed for its ‘addictive sound’ and ‘intuitive’ music making, Australia’s Tinalley String Quartet has established itself as one of the finest string quartets of its generation since forming in 2003.

Tinalley is currently Quartet in Residence at The University of Queensland and in 2018 released a new recording of the Ravel and Debussy String Quartets on the DECCA Classics.

The quartet will bring our audience a beautiful program including Arva Pärt’s Fratres plus Mendelssohn and Debussy.