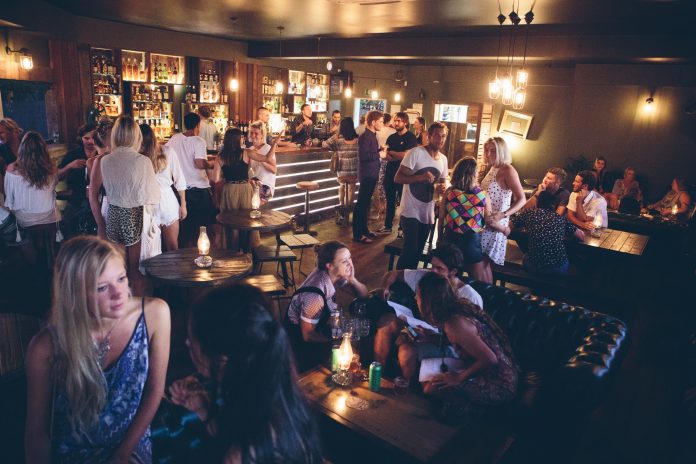 The Northern Rivers finalists have been announced, and include bartenders from across the region.

The Northern Rivers finalists are:

These 6 bartenders will face off against each other this coming Monday at The Bolt Hole, with the top 2 scoring competitors going through to the Grand Final in Brisbane at the end of the month. Event details are attached. The person crowned the 2017 Ti Punch Master will win a 2 day, 2 night rum making experience at Husk Distillers where they will make their own barrel of rum, from the paddock to the bottle.

‘The entries we received from the Northern Rivers were fantastic,’ says Husk Distillers co- founder Harriet Messenger. ‘The North Coast bartenders are already familiar with Pure Cane, and in their twist on the Ti Punch showcased our local flavours using things like strawberry gum, Davidson plum, finger limes and lemon myrtle in really innovative ways.’

Husk Distillers are on a mission to change the way Australians perceive & drink rum. As Australia’s only agricole rum distillery, they are making rum from the paddock to the bottle in the French Caribbean style, and injecting some French Caribbean culture into the local bar scene.

‘The Ti Punch is the easiest cocktail in the world to make. It’s just white agricole rum, a tiny squeeze of lime and a sprinkle of sugar. Stirred together and meant to be sipped slowly,’ says Harriet.

‘We want to showcase and celebrate the spirit. Drink less & enjoy more – it’s a new type of rum appreciation!’

OPEN TO THE PUBLIC – FREE ENTRY

Where: The Bolt Hole
When: Monday 2nd October, 6pm for a 6:30pm start
What: Enjoy $6 Husk Distillers cocktail specials and free nibbles while the regions best bartenders face off for their place in the grand final, to be held in Brisbane on the 31st October.