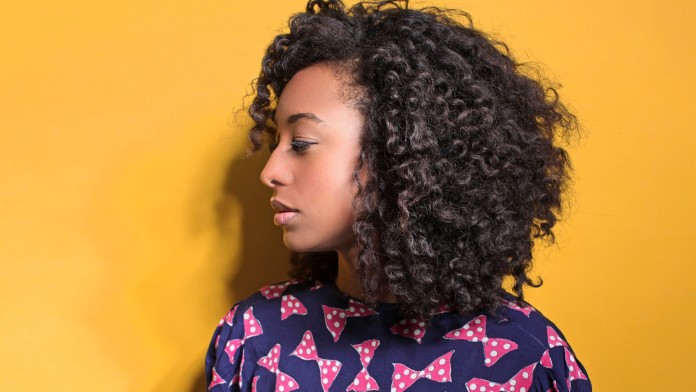 BLUESFEST SERVES UP ROUND TWO OF ITS PHENOMENAL 2017 ARTIST LINE UP!

Mary J. Blige and Corinne Bailey Rae headline the second in a series of artist announcements!

Today, the 28th Annual Bluesfest, that will rock Byron Bay and its beautiful surrounds over Easter in 2017, adds more superb artists to its growing line up.

Bluesfest 2017 will be held over the five day Easter long weekend from Thursday 13th to Monday 17th of April at its home on the Tyagarah Tea Tree Farm, just outside of Byron Bay.

Today’s artist announcement shows that Bluesfest is on track to once again deliver a festival that enchants music lovers of all ages.

Bluesfest is building on the powerful line up of female musicians already announced, adding the supreme and Grammy award winning Mary J. Blige and Corinne Bailey Rae to the bill.

Returning to Bluesfest is rising star Michael Kiwanuka, as well as music collective Nahko and Medicine for the People. First time performances by the awe-inspiring R&B musician Gallant and Houston’s award-winning 10-piece The Suffers will have Bluesfest audiences wanting more.

Bluesfest is known to festival fans for presenting spectacular artist releases over several months, delivering up to 12 hours of music daily over the five days, across multiple undercover stages, as well as offering an abundance of food and market stalls, several bars, parking and camping on site.

The multi award-winning Bluesfest reports that ticket sales for 2017 have been ‘through the roof’, since the first announcement a few weeks ago and is urging its audience to purchase their tickets now, before further significant price rises occur and certain ticket types sell out.

With many more announcements on the agenda, Bluesfest Byron Bay will be the only place to be next Easter.

THE SECOND 2017 BLUESFEST ARTIST ANNOUNCEMENT INCLUDES:
MARY J. BLIGE
CORINNE BAILEY RAE
MICHAEL KIWANUKA
NAHKO AND MEDICINE FOR THE PEOPLE
GALLANT
THE SUFFERS
With so many more to come!

“We have had some truly amazing artists play Bluesfest…and to continue in that vein, we proudly announce Mary J. Blige as the headliner of our R&B/Soul flavoured second announcement.

Yes, “the MOST successful R&B female artist of the past 25 years” (Billboard) is coming. With over 50 million albums and 25 million singles sold, 32 Grammy nominations, with nine wins, the greatest female soul singer of our time is coming. Her performances are the stuff of legend. To say I am chuffed she is coming to Bluesfest, is an absolute understatement.

They are not going to be able to keep Gallant under wraps for much longer…. his set at the Coachella festival 2016, was described as ” the weekend’s finest moment ” by Billboard. If EVER you have had the opportunity to see a unique artist bound for superstardom, this is it. The Guardian magazine review of Gallant simply said. ” Gallant is one of the best vocalists I’ve heard in forever”. Voices like this come along less than once in a generation, hear for yourself who Elton John and Seal are already praising. You can literally say you saw him when…

Corinne Bailey Rae has finally agreed to come to Australia…this multi Grammy winner is also one of the greats, and then we come to Michael Kiwanuka, the UK’s fast rising soul singer who had a number one album in July for his latest release, Love & Hate.

Add in Bluesfest favourite Nahko and Medicine for the People, who have been asked back after blistering shows at Bluesfest 2016, and you have a serious contemporary announcement. Oh, I nearly forgot Houston’s The Suffers. Think Sharon Jones & the Dap Kings, with a touch of Tabasco and Latino sounds. Another band whose live shows blitz, and who are sure to be a Bluesfest favourite.

We hope you like this announcement and we have loads more announcements coming. So, what are you waiting for, grab yourself a ticket to one of the Greatest Shows on Earth while you still can get them. We are already way past half sold out. Don’t say we didn’t warn you.

Thank you all for your ongoing support.”

THE 2017 ARTIST DAILY PLAYING SCHEDULE IS AVAILABLE ON WWW.BLUESFEST.COM.AU