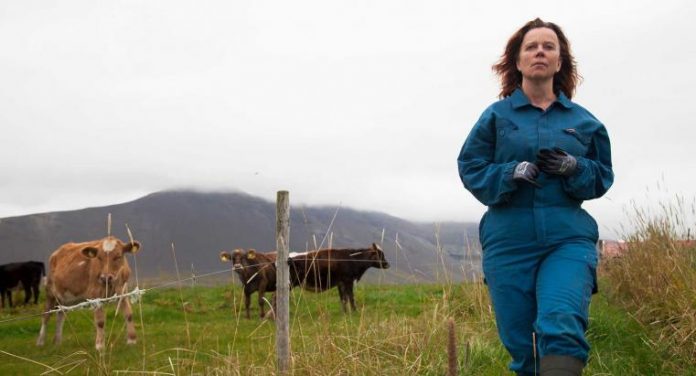 Eight years ago at the world’s most prestigious Film Festival in Cannes, the idea for a Festival encompassing the very best cinema from the Nordic countries was born when the Palace Festival Team attended the Scandinavian Terrace.

Since then, the Scandinavian Film Festival has continued to showcase the best contemporary Nordic cinema from these five countries, selected from international film festival and markets such as Göteborg, Cannes and Berlin.

Festival Director Elysia Zeccola said: “We emerge from hibernation with a stunning selection of the best new Nordic cinema, including award-winning films direct from the 2021 Göteborg Film Festival, featuring the brightest stars from the region”.

The 2021 programme includes several international festival favourites and award-winners with 20 Australian premieres, highlighting the diversity and sophistication of the region that goes beyond just ‘Nordic noir’.

The Centrepiece of the Festival is THE COUNTY, Grímur Hákonarson’s eagerly anticipated follow-up to the global hit ‘Rams’. Special Presentation ‘TIGERS’ was crowned Best Nordic Film at the 2021 Göteborg Film Festival and is the enthralling true story of former Inter Milan player Martin Bengtsson.