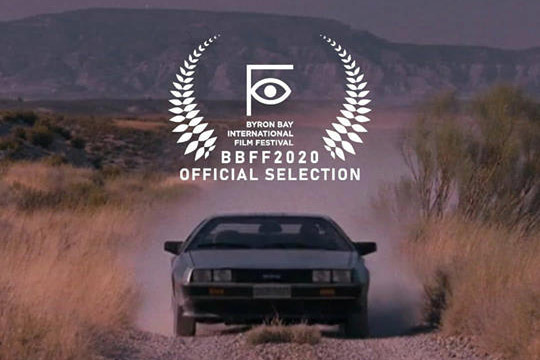 Raise your hand if you haven’t seen or heard of Stranger Things. The phenomenon of this series responds to a nostalgia for the 80’s that is reflected today and relentlessly in film, television and even video games … And of course, also in music.

Narrated by iconic director John Carpenter, The Rise Of The Synths is a journey back and forth in time, from to the roots of this scene to its impact on today’s pop culture. So what is Synthwave? An irresistible blend of nostalgia and music; of creative processes and cultural references; of re-appropriation and legitimate creation. Is a random revival or an emerging cultural phenomenon?