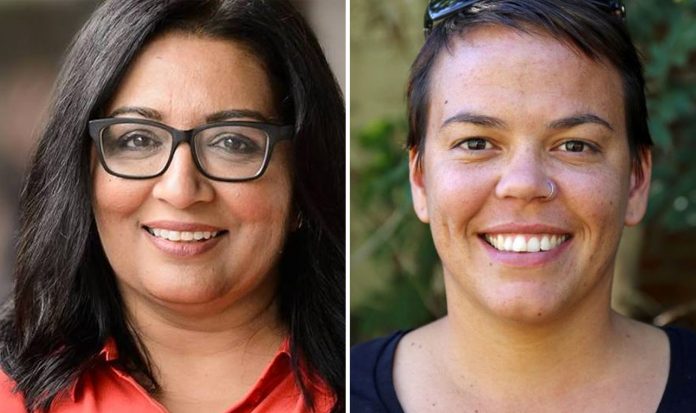 Renew Fest, the festival of full system regenerative change in Mullumbimby, is continuing to deepen conversations around gender, ethnicity, ancestry and who gets to participate in and benefit from the power base of contemporary Australia.

“A regenerative future needs to be for everyone, and needs to involve everyone, from the ground up. This requires a frank conversation, and transformative actions, around who decides what and who owns what, when it comes to all aspects of living well on our planet” says festival director Ella Rose Goninan.

“We are proud to announce two further headlining guests, who are both champions of environmental and women’s rights: Mehreen Faruqi, Australia’s first female Muslim federal senator, and Rachael Cavanagh, an Indigenous cultural burning practitioner with Firesticks.”

The festival publically states that its core values are deep listening, truth-speaking, and creative connection, and both Faruqi and Cavanagh are set to embolden this platform.

Senator Faruqi states that “though the past year has been incredibly challenging, it has also reaffirmed to me the power and importance of grassroots organising… A re-invigorated climate and environmental movement, led in many places by young people and First Nations activists, has given new life to our efforts to save the planet and create a more equitable society.”

Rachael Cavanagh speaks strongly about inter-connection, not just protection or conservation, when it comes to being custodians of the planet, stating: “Cultural burning comes from a totally different space. It’s all about caring for country, and keeping those kinship connections alive, and having all of that interconnected.”

The Multicultural Presenters Group from BayFM, through support of the Community Broadcasting Foundation, will have a tent at the festival to interview and feature the festival’s Indigenous and multicultural guests.

The festival is a registered COVID-safe event, and will run 7-9 May at Mullumbimby Showground. More information at www.renewfest.org.au