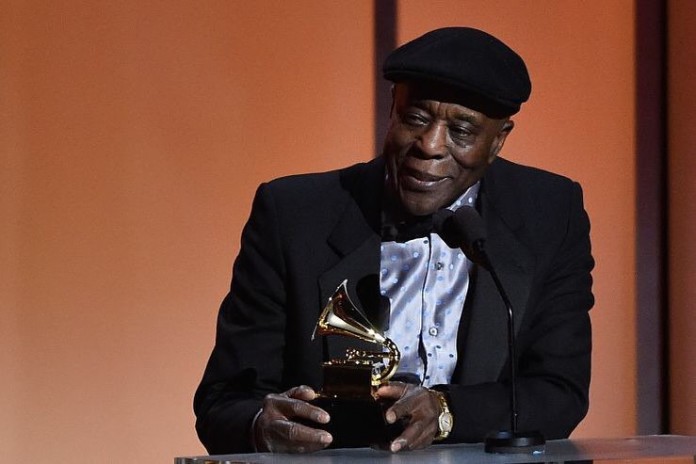 BUDDY GUY
BONNIE RAITT
MAVIS STAPLES
BETH HART
ST. PAUL AND THE BROKEN BONES
VINTAGE TROUBLE
RHIANNON GIDDENS
BOOKER T PRESENTS THE STAX RECORDS REVUE
EXPERIENCE JIMI HENDRIX
ERIC GALES
MUD MORGANFIELD
DEVON ALLMAN BAND
ELLIS HALL
VASTI JACKSON
THE RECORD COMPANY
TONY JOE WHITE
NIKKI HILL
BLIND BOY PAXTON
JEFF LANG
RAY BEADLE & THE SILVER DOLLARS
LLOYD SPIEGEL
GLENN CARDIER AND THE SIDESHOW
DAVY KNOWLES
MELODY ANGEL
THE CALIFORNIA HONEYDROPS
Once again Byron Bay Bluesfest is bringing some of the world’s best Blues and Blues related artists to play at their festival over Easter. While many other genres of music are represented, the Blues artists who play are the heart and soul of the festival. Bluesfest is proud to bring them from around the world to perform for crowds that are considered to be some of the most appreciative and fun to play for in the world. Bluesfest is also proud to have a wealth of Australian Blues talent performing at the festival this year.
In 2017 The King of the Blues Buddy Guy will take the stage perform exclusively at Bluesfest. The iconic blues guitarist and singer, who is now 80 years old has been a pivotal force in music history. Buddy Guy has influenced titans like Jimi Hendrix, Eric Clapton, Jimmy Page, Jeff Beck and Stevie Ray Vaughan, is a pioneer of Chicago’s fabled West Side sound, and a living link to that city’s halcyon days of electric blues.

The inimitable Bonnie Raitt, another incredibly gifted artist joins Buddy on the line up. She is more than a best-selling artist, respected guitarist, expressive singer and accomplished songwriter….Bonnie Raitt has become an institution in American Music.

Mavis Staples, one of the greatest gospel, soul and blues singers of all time, is returning in 2017 for four exclusive Bluesfest performances. Mavis Staples has managed to remain a leading voice in a career that has spanned over 60 years, she recently toured with Bob Dylan on his U.S. Summer tour and released her latest album Livin’ on a High Note in 2016.

Learn more about the artists at www.bluesfest.com.au

All 5, 3 & 1 day festival and camping tickets are currently on sale through www.bluesfest.com.au or by phoning the Bluesfest office on 02 6685 8310.