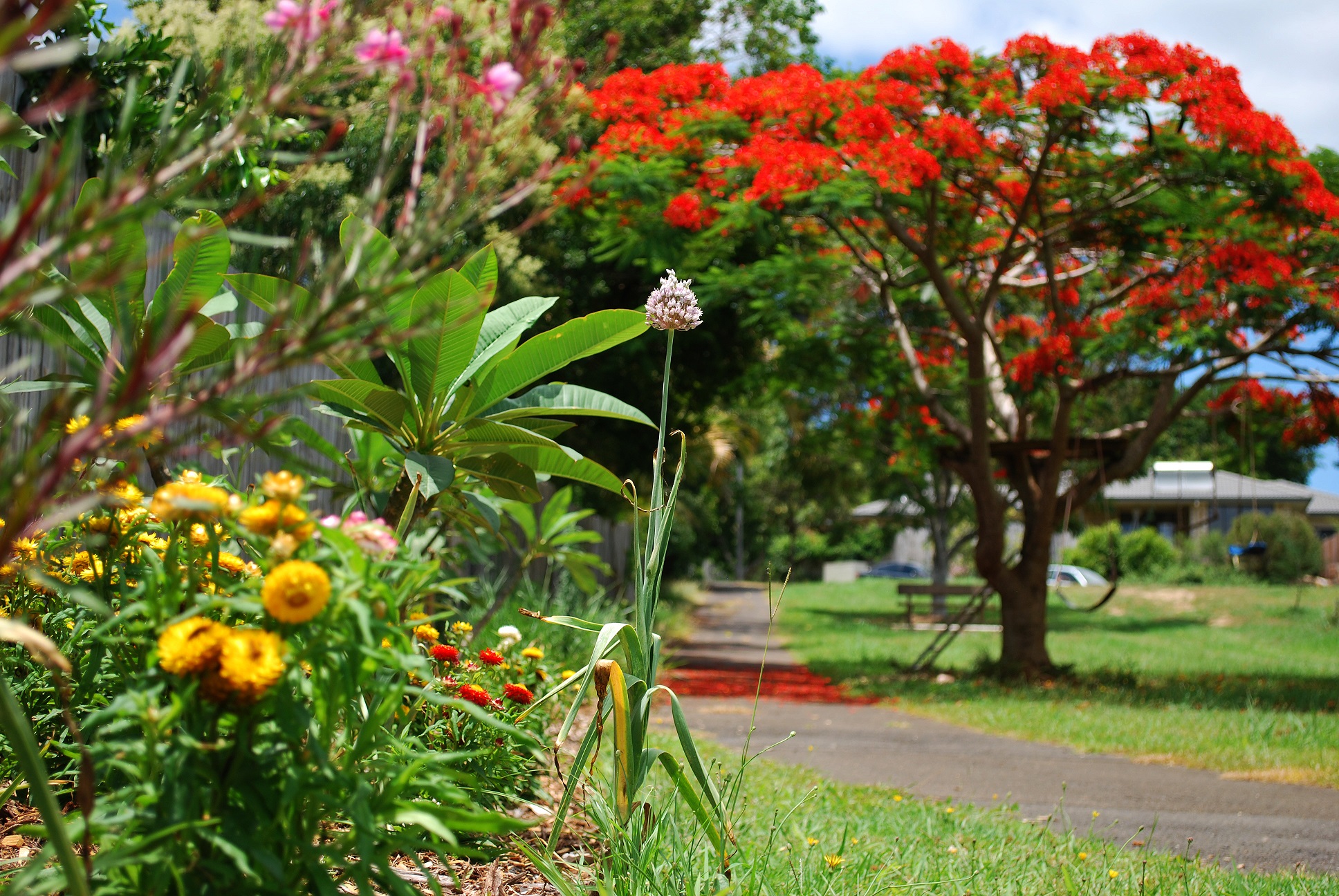 Byron’s traffic congestion has been suggested as one contributor to the staggering sales at Tallowood Ridge in Mullumbimby. In the past three weeks alone six sales have been made to Byron shire locals. Every available parcel but two sold over the summer period, pushing forward the release of Stage 4. With the exception of a buyer each from South Australia and Brisbane, all sales since September have been to Byron shire residents. “I think once people move into the Byron shire they don’t want to leave” outlined Adam Mangleson from Chincogan Real Estate, who has personally purchased two lots at Tallowood Ridge. “And for sure traffic issues are pushing some locals away from Byron Bay itself, although it will always be popular given its natural assets.

Ryan Clarke is a Mullumbimby local who now lives with his young family in Brisbane. “We saw an opportunity with the Tallowood Ridge development” he said. “When we had a look at it we really loved the vibe of the community and the facilities that they’ve got. The block we bought has a lovely vista over Mount Chincogan. Having lived in different parts of the Byron Shire I know that when we do come back that’s where we’ll want to be. Mullum’s a great place to base yourself”.

Byron Council has confirmed that a full sized tennis court and basketball half court will be developed at Tallowood Ridge in 2015, with a full sized football field with a cricket pitch in season to follow. Council also recently granted a revised consent for three lots on the ridgeline. The public can now access the shelter belt, an area now classified open space to preserve the native trees in perpetuity.

“As prices rise it becomes even more evident how much better value Tallowood Ridge is in comparison to other areas” outlined Adam Mangleson. “Plus you have all the other reasons to buy there. Mullum is probably a bit safer, there is less crime and it’s a genuinely unique lifestyle option. More and more serious buyers are coming looking for real estate in Mullumbimby. They just can’t look past Tallowood Ridge for amenity and value. As it keeps improving and getting more established, friends and family visit the existing residents and they realize what a great spot it is”.

Following the summer sales Stage 4 has been released ahead of schedule to meet demand. Land at Tallowood Ridge is priced from $279,000 for a 530m2 site with breezes, big views and a near level building pad.