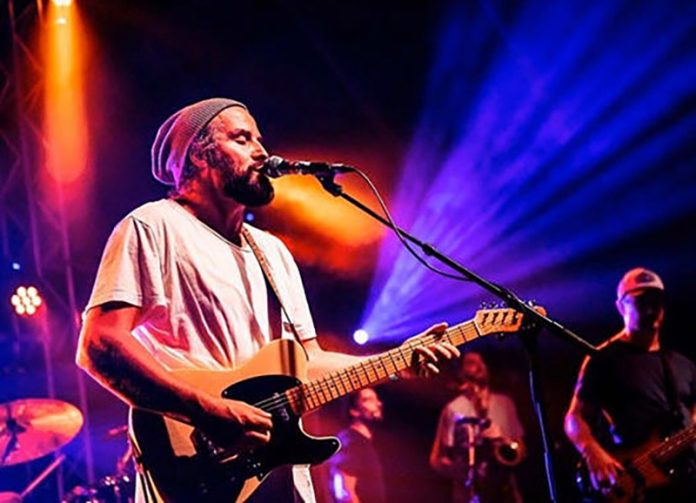 The Beautiful Girls will perform on February 28th with Loonaloop. This is going to be an extraordinary afternoon of roots, reggae, beach vibes mixed with genre hopping cosmic electronica.

Formed in Sydney in 2001 by Mat McHugh, Clay MacDonald, and Mitchell Connelly. From its inception McHugh always operated The Beautiful Girls as a “collective” rather than a “band”, a project in which various players came and went depending on what the music he was writing at the time required.

“Writing the songs, I’d approach it like a playwright. I knew the ‘actors’ – the musicians – and I knew their strengths. So if I had a saxophone part, I’d know who I wanted to play that part and knew how they would play and I’d write for them. Similarly with drums and keyboards, I would write for that person, and then in an ideal world we’d all go out and perform that album, and line-ups would be different from album to album, from one tour to the next.”

“Mesmerizing!… this crew are a unique and powerful act, with a profound ability to seduce and transport the audience, and get the dance floor totally rocking”
— Mixmag U.K.