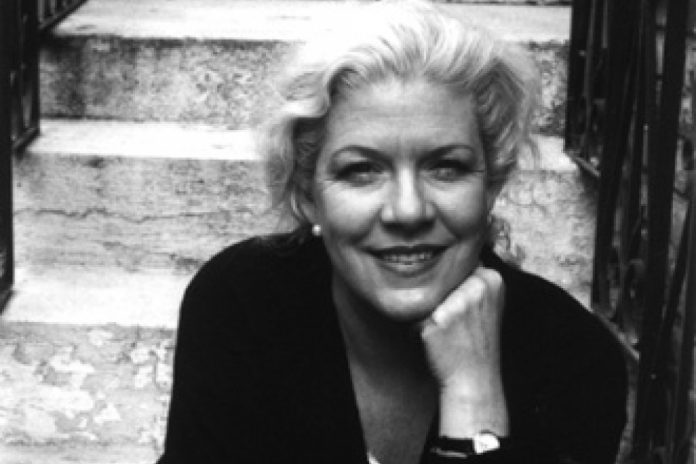 Every year at Byron Writers Festival a PEN Empty Chair sits on stage to symbolise a writer who cannot be present because they are detained, imprisoned, tortured, forced into exile or in other ways silenced.

PEN International is the worldwide association that acts as a powerful voice on behalf of writers who have been silenced and this year Byron Writers Festival welcomes its President, the acclaimed Mexican-American author Jennifer Clement (Gun Love, Prayers for The Stolen, Widow Basquiat).

“One of the PEN Empty Chairs at Byron Writers Festival has been dedicated to Behrouz Boochani for the past three years. This year he will be taking part in the Festival via live-stream from Manus Island, where he is detained under Australian law after fleeing Iran fearing persecution for his writing,” said Festival Director Edwina Johnson. “The crucial issue of press freedom needs constant vigilance and urgent debate – in Australia and the wider world. Byron Writers Festival is honoured to bring Clement, Boochani, Greste and Tofighian together for this vitally important discussion.”

Discussions about media freedom will also feature throughout the main Festival program. For timely discourse on the recent raids on Australian media outlets and the need for a Media Freedom Act, Peter Greste will appear in the panel ‘Action for Free Media’ with Margot Saville. Peter Greste, Director of the Alliance for Journalists’ Freedom, was incarcerated in Egypt in 2013 for his work as a foreign correspondent. He detailed his harrowing ordeal in his gripping memoir The First Casualty.

Kerry O’Brien, who recently joined Peter Greste in calls for Australian legislation to enshrine stronger press freedom and definitive whistleblower protections, is also a highlight guest at Byron Writers Festival. He will be featured in conversation with The Saturday Paper’s Karen Middleton.

As one of the key pillars of democracy, media freedom will also be discussed by esteemed UK philosopher and academic A.C. Grayling when he delivers the annual Thea Astley Address on ‘The Crisis of Democracy’.