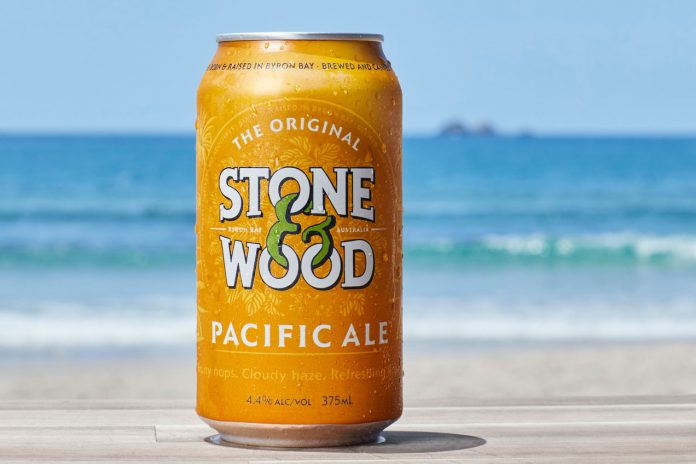 From Wednesday 11 December, local independent brewery Stone & Wood is calling for beer-lovers in the Northern Rivers to vote online for the Original Pacific Ale in the annual GABS Hottest 100 beer poll, a national people’s choice campaign for Australian craft beers.

Besides gauging the country’s most popular craft beers of 2019, the GABS Hottest 100 announces the top 100 best-voted beers in a countdown broadcasted on Saturday 25 January via live podcasts and GABS social media, with official countdown festivities kicking off at pubs and venues around the country at 12.00pm.

An independent brewery since launching in Byron Bay in 2008, Stone & Wood is also rallying locals to vote for their other favourite independently brewed Australian beers in the countdown. Independence in the brewing world refers to brewers and breweries who are owned and operated independently and, according to the Independent Brews Association, who value authenticity, localism and the communities built around them. Some 600 independent breweries operate today across Australia, contributing to local economies, industry and employment.

Stone & Wood Brewery in Byron Bay will host a GABS Hottest 100 countdown event on Saturday 25 January. More information on this will be released closer to the date.