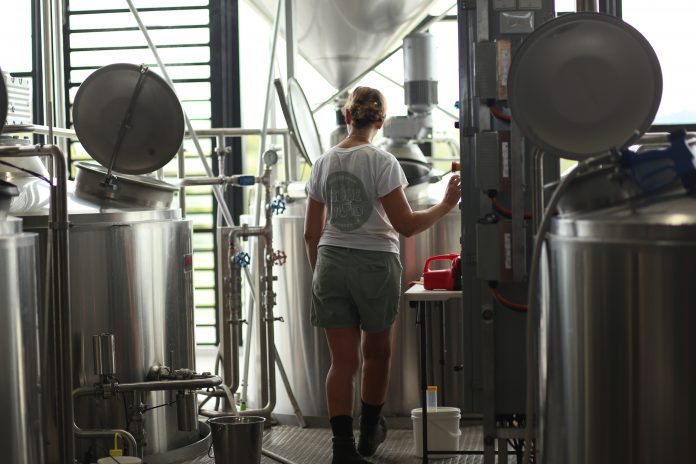 Local independent brewery Stone & Wood has joined over 200 breweries in Australia and around the world in the Resilience Beer initiative, whereby participants brew the same beer and direct its proceeds to their local bushfire relief efforts.

Managed by the Independent Brewers Association, The Resilience Beer project is a response to the recent Australian bushfire crisis that invites breweries to brew a 5% pale ale using the same recipe and sell this in their taps rooms or partnering venues to help raise funds for fire-affected areas close to them.

Stone & Wood joined the initiative as part of their overall bushfire support program that saw the brewery, alongside Fixation Brewing and Granite Belt Cider Co., donate and pledge over $71,000 to fire brigades, rural fire services and drought relief across NSW, Queensland and Victoria.

Currently in the tanks, Stone & Wood will tap their contribution to Resilience Beer on Tuesday 25 February at their Byron Bay Tasting Room and select partnering venues in town. All proceeds will be directed to wildlife rescue and rehabilitation in fire affected areas around the country.

To celebrate, Stone & Wood is inviting the community to join their team at the Byron Tasting Room on Friday 28 February from 4.00pm in enjoying a Resilience Beer to raise funds for wildlife rescue. The Resilience Beer concept was first created by Californian brewery Sierra Nevada in response to the state’s Camp Fire in 2018 and was adopted by over 1,400 North American breweries, who together brewed a Resilience IPA and raised millions in relief funds.