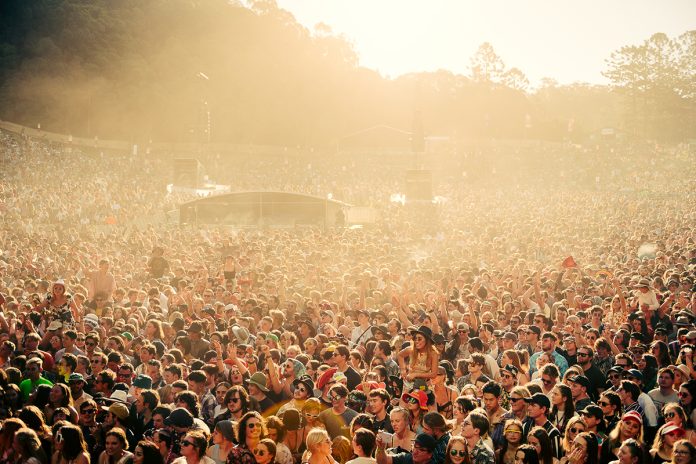 We’re on the home stretch team – in just a couple of weeks you and your pals will be pulling up at North Byron Parklands with 2+ years of fresh festival outfits in tow, ready to make some of your best live music memories yet at Splendour in the Grass 2022.

But before you start loading the car, you best get planning your time at the ultimate music lovers reunion with the festival SET TIMES & EVENT MAP! Yeah, it’s finally happening!

The best way to program your party is with the Splendour app, which includes a planner that allows you to select all the artists, talks, performances and workshops you want to be at and creates a personalised schedule, right in the palm of your hand. The app is also your go to destination for all the latest event info, artist profiles and more. The Splendour app is available now for both iOS and Android, update or download it now so you’re ready!

While you’ve got your organising hat on, get your transport sorted too. No matter your preferred method of movement, Splendour has you covered with loads of options to get you to and from the festival. Confirm your plans now so you can really focus on the important things like what you’re going to wear, what you’ll sing at karaoke and whether to eat the Byron Bay Donut or the gozleme.

Still need somewhere to stay? ICYMI, there is a limited amount of camping available at Splendour’s new satellite campground just ten mins down the road at Byron Events Farm (BEF). Getting a lift? BEF will also be the new home of Splendour’s Drop Off / Pick Up and Park n Ride where you’ll then catch a shuttle to the festival. A friendly reminder that BEF campers and those utilising Drop Off / Pick Up & Park n Ride must pre-purchase a bus ticket online before boarding.

While you’re at it, don’t forget to pre-purchase your vehicle pass or you’ll be charged double the price if you arrive at the festival without one, so hop to it now! For more info about this, bus timetables, bus tickets, vehicle passes and all other transport info, head to splendourinthegrass.com. You so prepared!

Splendour has received word that sadly Surfaces, Mako Road and Adrian Eagle are no longer able to make it to the festival. In light of this, irrepressible Fremantle five piece Pond and rapper on the rise Tasman Keith have been added to the lineup!

From their standout Splendour performance in 2019 to touring with the likes of Arctic Monkeys, MGMT and Flaming Lips, Pond’s live resume is ever-expanding and has seen them stun crowds at festivals around the world including Glastonbury, Coachella, Primavera and more. They’ve sold out countless venues around the globe from New York’s Bowery Ballroom to Paris’ La Gaite Lyrique and London’s O2 Forum. Their growing catalogue includes nine studio albums. The latest of which, 9, has them flying closer than ever before to the creative supernova that has blazed across so much of their music. Don’t miss what is sure to be one of the weekend’s highlight performances when Pond play the Amphitheatre on Sunday 24 July.

Tasman Keith is a rapper determined to use his platform as an unstoppable, undeniable voice for the voiceless. From syrupy 90s West Coast synths, to neo-funk, skittering trap hi-hats and emotive R&B, his music defies categorisation and has garnered praise from the likes of Billboard, Rolling Stone, NME, triple j, Spotify, Apple and more. Tasman collaborated with Midnight Oil on their release ‘First Nation’ appearing on the #1 ARIA Award Winning record The Makaratta Project and has performed on ABC music shows The Sound and The Set. He most recently played an intimate set live at triple j studios in celebration of NAIDOC Week. Tasman’s highly anticipated debut album A Colour Undone drops 8 July and is this week’s triple j Feature Album, featuring collaborations with Genesis Owusu, Jessica Mauboy, Kwame, Phil Fresh & Thandi Phoenix. Catch his incredible showmanship when he opens the Mix Up stage on Saturday 23 July. 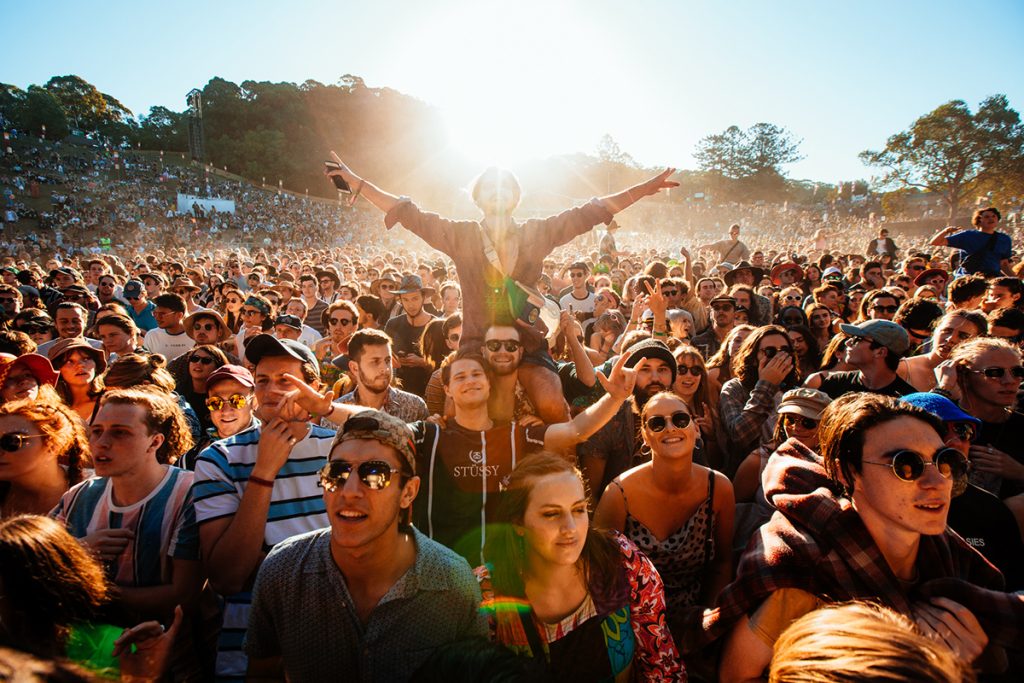 Splendour is a big weekend and it’s important to schedule in some R&R time. Grab a coffee and sit back with Splendour’s official newspaper. Splendour’s official onsite paper published by the legends at Monster Children is back, only now it’s one big newspaper instead of three. Also, they’ve renamed it: The Splendour Weekender. It rhymes! The 2022 Splendour Weekender features interviews with a bunch of artists from the lineup, along with that bloke from Redfern Electrical. Then there’s a big poster in the middle by artist Adam Leng, a food guide, an art guide, some funny classifieds, a weekend horoscope from Bertrand Starman, and a bunch of other fun stuff. Keep your eyes peeled for it!

The final few weeks of Splendour countdown got you feeling the festival FOMO? Never fear, there are a limited number of pre-loved tickets currently available in the Splendour resale. Jump on and purchase now so you can be there for one all time weekend of live music and so much more. We can already taste the Strummers!