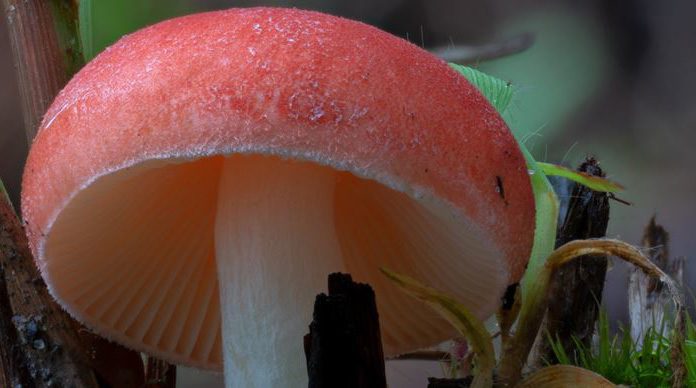 In addition to providing a feast of visually stunning, emotionally engaging films: the Byron Bay Film Festival, 18- 27 October, is hosting a number of special events this weekend and the following week.

These events kick off with a screening of Planet Fungi. Perfect for the environmentally focused and those interested in travel, the film is followed by a discussion at the Byron Community Centre on Saturday Oct 19 at 3.15pm. Set in remote northeast India Planet Fungi is part travelogue, part exploration of a new frontier of scientific discovery, featuring exquisite photography and time-lapses.

Following the mushroom theme, those interested in alternative medicine will want to see the film Dosed, which will be followed by a discussion on Wednesday Oct 23 at 9pm. Dosed follows a seemingly hopeless drug addict Adrianne on her journey to hell and back as she seeks the help of a network of alternative healers who provide the psychedelic medicines psilocybin (magic mushrooms) and the rainforest shrub iboga.

Film buffs can mingle with the filmmakers at the Filmmakers’ Breakfast on the Balcony at the Byron Community Centre on Monday Oct 21 from 8.30am; or get along to a Funding and Pitching session hosted by Screenworks at the Byron Bay Services Club on Friday October 25 at 9.30am.

Get your groove on at a showcase of Music Videos in the Green Room at the Beach Hotel on Wednesday Oct 23, or be inspired by 10-year-old Arrente and Garrawa boy, Dujuan, who has been passed on the gift of traditional healing from his father. Watch Dujuan address the Human Rights Council at the UN in Geneva in a film called In My Blood It Runs, screening on Friday October 25 at The Byron Community Centre, 7.30pm.

Anyone interested in human rights should also get along to see Manus / For Sama, a film and discussion on Sunday Oct 27 at the Byron Community Centre, 7pm.

To top it off there are a number of Virtual, Augmented and Mixed Reality workshops across the festival.

For tickets go to: tix.bbff.com.au/events
They are limited so get in quick!