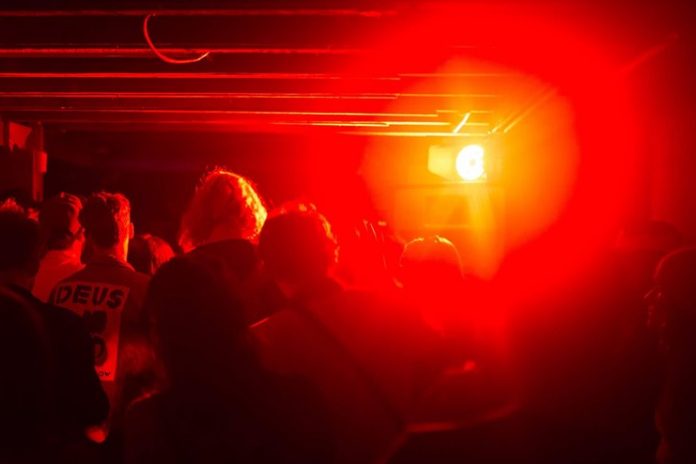 Well Spent Presents: Jai Piccone in the garden in the heart of Byron Bay. November 24 2019. A Well Spent standard Sunday session, make your way from the beach to the dance-floor.

Byron Bay’s Jai Piccone creates dynamic and tasteful house/electronic music. Developing his creative output to uncover an exciting sound inspired by lo-fi and polished production, creating a mix of foley heavy dance/house music. As well as his solo endeavours, Jai is also working in projects such as Tora, Inagwa and curating the event Nuine.

While the project is still in its infancy, you can expect a steady stream of forthcoming releases from the 20 year old aussie dweller.