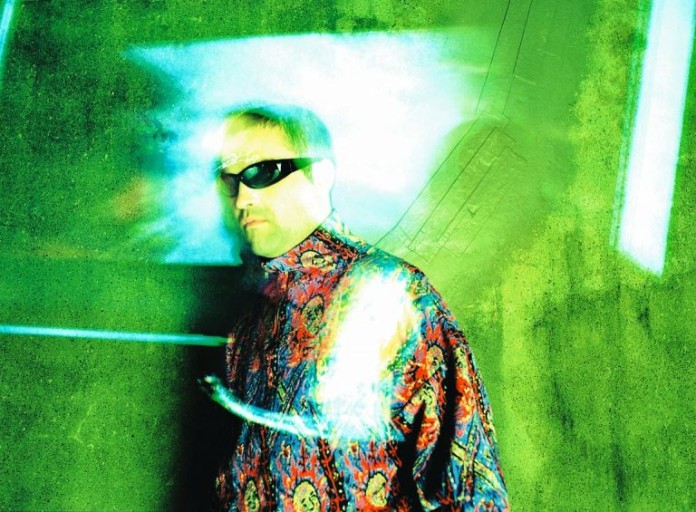 ONLINE TICKETS HAVE NOW ALL SOLD OUT. There will be a very limited amount of tickets available on the door for $20 on the day.

These are expected to go quickly so come early.

Dj’s play treasured sounds – All profits to Shaping Outcomes a local charity that supports and builds on the strengths and increase the abilities of children with disabilities or delays and their families.

One Sound and Lights by Tim Wild.

+ lots of new surprises for next level Nudging season.

Sunday Sep 3 – Lock in in the calendar. Miles Cleret is the founder of Soundway Records, a world recognised independent label nominated for Best Label of 2016 at Gilles Peterson’s Worldwide Awards in London! He’s involved in remixing and editing as one half of Los Hermanos Latinos (with Quantic) and Hide and Smile (With Frankie Francis of Sofrito), as well as playing live at clubs and events around the world such as: the Glastonbury festival, Roskilde festival (Denmark) Turning Point (Toronto), Womadelaide (Aus), and Potatohead (Bali) to name a few.

For his Nudge afternoon debut come early, Miles will be playing a super rare all vinyl Boogie and Funk / Disco set from all around the world – taking Nudge to Africa and beyond.