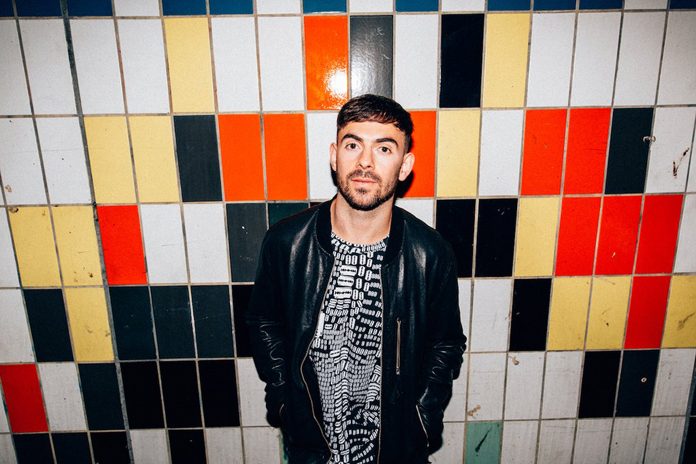 Now the royal formalities are out of the way, it’s time to send it for the Queens Birthday. And who better to lead proceedings than the UK’s greatest tech haus lord Patrick Topping!

One of the most in-demand names in dance music right now, Patrick Topping has carved a reputation for himself as a figurehead for a wave of exciting and diverse artists from the U.K. A prolific producer, who’s released on labels such as Hot Creations, Truesoul & Relief Records and remixed the likes of Booka Shade, Tiga and Matador, whilst securing 11 Beatport #1s, such as ‘Be Sharp Say Nowt’, ‘Forget’ and ‘Voicemail” a collaboration with the legendary Green Velvet.

In 2017 the Newcastle native became a Mixmag cover star and his City Takeovers’ were the subject of widespread acclaim, with Patrick playing a series of pop-up venues in Edinburgh, Dublin and Birmingham. He has also landed two DJ Awards, one DJ MAG Best of British Award and was voted 11th in Resident Advisor’s Top DJs of 2016 poll.