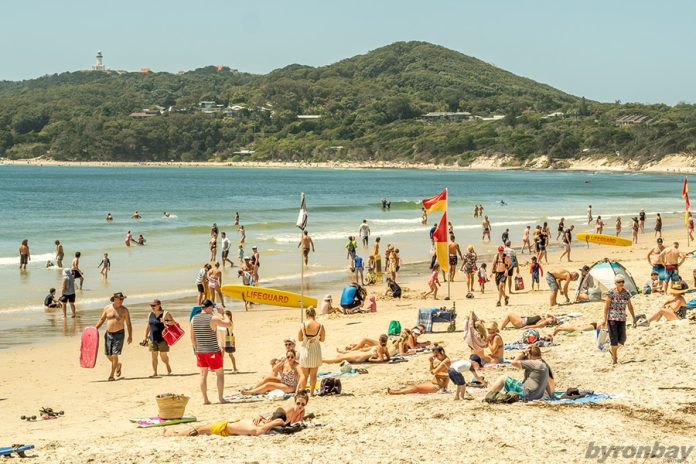 The school holidays are almost here and it looks like being a busy holiday season in the Byron Shire.

Once again Council will be tackling things like illegal camping, parking enforcement and dogs in public areas.

There’s no holiday for staff in the Enforcement team, with rosters covering seven days a week from very early morning to late evening.

Sarah Nagel, Manager Public and Environment Services, said patrols will move throughout the shire with a particular focus on hotspots including the surf club area near Brunswick Heads, beach carparks in Byron Bay, Seven Mile Beach at Broken Head and parts of Mullumbimby.

“Our message to people is that they need to respect our community and the people who live here, as well as the natural environment.

“The Byron Shire is a beautiful area and we are all working hard to make sure it stays that way and everyone has a role to play,” Ms Nagel said.

Police from the Tweed Byron Police District, Reflections Holiday Parks, the National Parks and Wildlife Service (NPWS) and Crown Lands will also be working closely with Council to make sure that public areas are not taken over by large groups of people for long periods of time.

Police are reminding visitors and residents that Byron Bay CBD and parks are Alcohol Free Zones.

Parts of Brunswick Heads have similar restrictions, and this will be strictly enforced by Police.

The protection of the natural environment will also be a key consideration with illegal camping in public spaces, national parks, nature reserves and on Crown land always an issue at this time of year.

“Collectively Council and the agencies will be united in their aim to make sure the Byron Shire remains a clean, safe and welcoming place for locals and visitors,” Ms Nagel said.