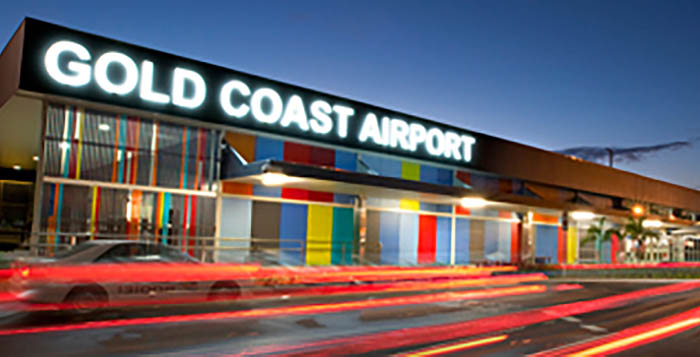 Queensland Airports Limited (QAL) has started the new financial year strongly, with growth in passenger numbers across its four airports.

QAL’s ports on the Gold Coast and in Townsville, Mount Isa and Longreach achieved total growth of 2.3 per cent in July 2017, compared to the same month in the prior year.

Townsville Airport was the star performer, with its biggest month on record for passenger movements.

More than 158,000 people travelled through the terminal, representing growth of over six per cent.

Monthly results are summarised in the below table:

QAL CEO Chris Mills said the results were pleasing across the board.

“Gold Coast Airport’s growth has steadied to a modest rate after strong numbers last year, and until completion of our terminal expansion program it will be challenging to grow significantly due to constraints around capacity of the current facility,” he said.

“With all market sectors showing signs of growth and Townsville being the logical hub for FIFO activity in the region, we are positive about the year ahead and look forward to delivering our terminal expansion to cater for this,” Mr Mills said.

Mount Isa Airport has recorded its sixth consecutive month of growth, at three per cent. Longreach Airport is showing decline due to a change in the way its transit passengers are recorded, which if adjusted would actually reflect growth of 3.5 per cent.

“While these airports are still well below their peaks of several years ago, we are encouraged by these positive signs,” Mr Mills said.

QAL is an Australian owned, Queensland based regional airport specialist group with a vision to engage customers, connect communities and provide exceptional experiences.