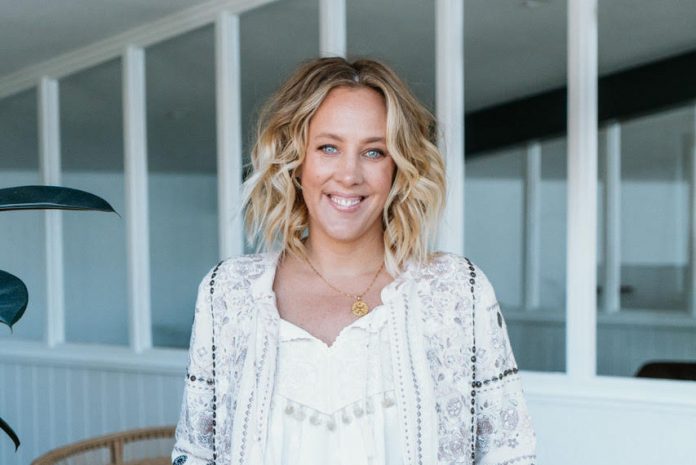 Prepare to be inspired.
On Friday 3 November Byron Bay’s premier events agency Popped Creative returns with the first of a four-part series designed to connect, inspire and entertain the local community: HUSTLE.

HUSTLE. is a series of panel discussions featuring the best and brightest in creativity, entrepreneurship and boldness in our local region, where industry leaders share stories of their greatest success and failures on their path to achieving their goals.

Popped Creative’s Creative Director Abbie Gibson says HUSTLE. was created as an opportunity for the creative industries community and local businesses in Byron Bay and surrounds to share ideas and professional experiences – A place to celebrate those people creating influential and inspiring projects which contribute positively to our growing economy”.

We are proud to announce our first speakers for the event; Talented, accomplished, and full of stories about The HUSTLE:

ELIZABETH ABEGG, CBO, Spell + The Gypsy Collective
Elizabeth Abegg is one half of sister-duo that makes up Byron Bay fashion brand Spell and the Gypsy Collective. With a background in video editing and a lot of gut instinct, Elizabeth drove the label into a global business by embracing the blogging and online shopping world. Since this time, the brand has grown from strength to strength, employing over 50 women in Byron Bay, stocked in American online retailers and gaining over 1 million followers across their social media platforms.
Spell & the Gypsy Collective was awarded the 2016 Australian Business of the Year at the National Telstra Business Awards and are nominated for the Cosmo Women of the Year Awards in the Designer Category. Elizabeth has finally titled herself this year after years of growing with her business herself as CBO – Chief Brand Officer and she will be focusing on heading up Spell’s main focus of making the company sustainable, continuing to create better lives for our global team producing garments as well as oversee the overall marketing strategy of Spell.
www.spelldesigns.com ALI KLINKENBURG, Editor, Monster Children Magazine
Alistair Klinkenberg is the editor-in-chief of Monster Children Magazine and former editor of Stab Magazine. As a part of the Monster Children team he also co-founded and edited The Daily Splendour, Splendour in the Grass’ daily newspaper that’s become a fixture of the festival and the Byron Shire over the last two years.
As an editor in the digital age, he’s managed to sift through the bottomless pit of the interwebs and fake news to run a successful website, whilst at the same time upholding the values of print media in various forms. Print is dead, long live print!
www.monsterchildren.com