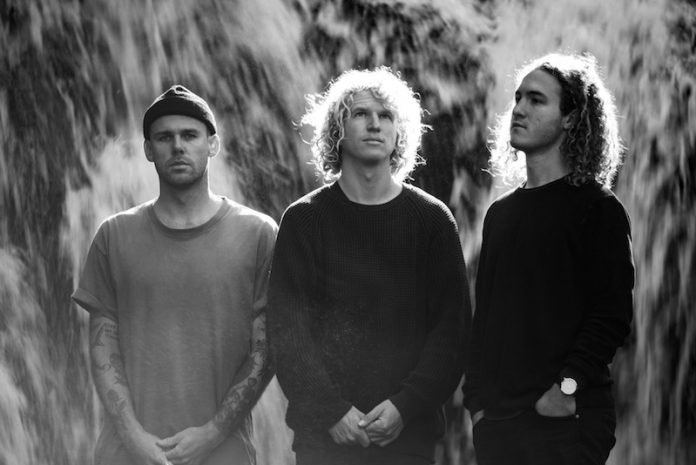 PLTS have proved time and time again that their partnership with producer JP Fung is a fruitful one, having again teamed up with the producer on this track with additional production by Matt Redlich (Ball Park Music, Holy Holy). ‘Maelstrom’ was mastered by Joe LaPorta at Sterling Sound.

Released independently, their small but dynamic catalogue has clocked up over 3 million streams online, in turn attracting a loyal following both locally and across the country. Coupled with support from Triple J, the band entered into the live space supporting the likes of The Jezabels, Hands Like Houses, and The Amity Affliction, as well as joining the lineup of tastemaker festival Splendour In The Grass.

Weaving warm melodies over strong and stirring guitar lines, PLTS are converting new friends and fans as they turn studio creations into energetic, nostalgic anthems. 2018 sees the band expand their discography once again with the release of their latest offering ‘Maelstrom’.

In support of their single ‘Maelstrom,’ PLTS are performing their first hometown show in over 12 months, on July 14, at Byron Bay Brewery. Local groups Edward Thatch & The Salvage and Smacked Youth are also joining the bill.

It’s all happening at the Brewery this Saturday at 9 pm and it’s free entry.