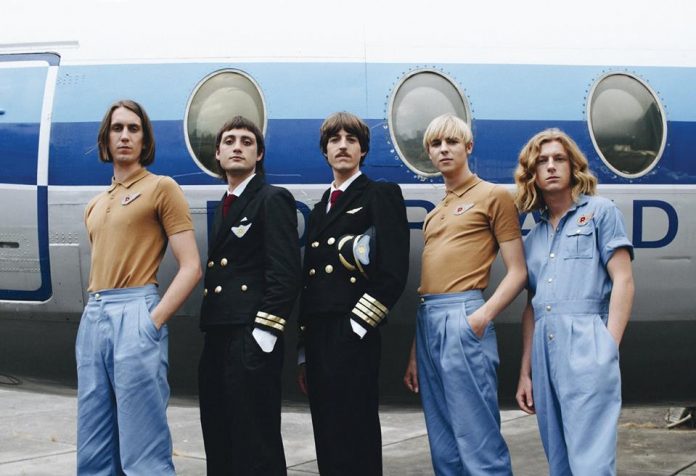 Byron Bay raised, Berlin-based electronic five piece Parcels are returning home for a national tour this Summer to celebrate the release of their debut album.

Parcels are Jules Crommelin, Patrick Hetherington, Noah Hill, Anatole Serret and Louie Swain. The artists first caught the eye of Thomas Bangalter and Guy-Manuel Homem Christo of Daft Punk at a Paris club in 2016. Following their chart-topping partnership with The Weeknd, and previous collaborations with major artists including Nile Rodgers, Pharrell Williams, and Kanye West, they added Daft Punk to the list with their internationally hyped single ‘Overnight’.

Headed down under off the back of a mammoth European multi-festival tour, get ready for an explosive, energetic live show.