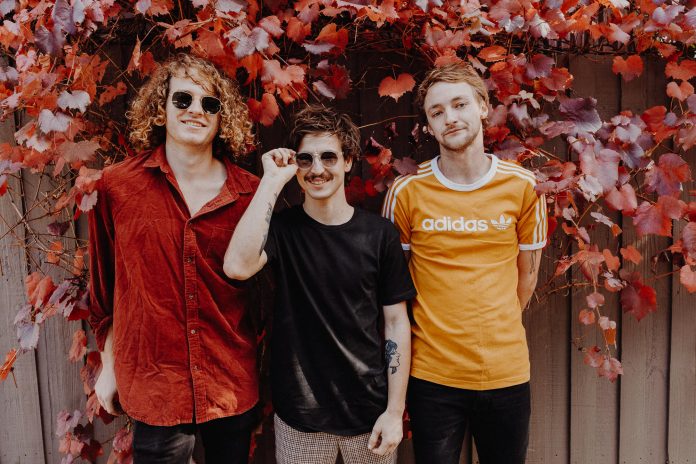 Boisterous and explosive Gippsland boys, The Paddy Cakes are quickly forging a name for themselves with their fast-paced, high energy live shows, a contagious sense of mischief and fun, and some seriously slick sound production. Taking influence from a range of international favourites, The Paddy Cakes have crafted an eclectic and danceable indie rock sound reminiscent of Arctic Monkeys, The Kooks and Two Door Cinema Club, whilst bringing a uniquely Australian charm to the table.

Having started creating music together in 2016 and dropping a number of tracks since, The Paddy Cakes have been hard at work refining their sound and polishing off their debut extended release.

“The Paddy Cakes have a signature knack for immaculate, sticky choruses that are infectious almost to a fault; bringing back old school indie vibes” -JenaeMadden-
behindthesceneofficial.com

The Cakes released their debut EP ‘Broken At Best’ in March 2019. The EP was recorded and produced by Sydney ARIA award nominated producer Dylan Adams.

They are not a band you will easily forget with a monster stage presence and contagious attitudes. You can be sure to expect big things on the horizon. Catch The Paddy Cakes as they perform a free show at Byron Bay Brewery this Friday night with Garage Sale and Matt Collins (Wharves).