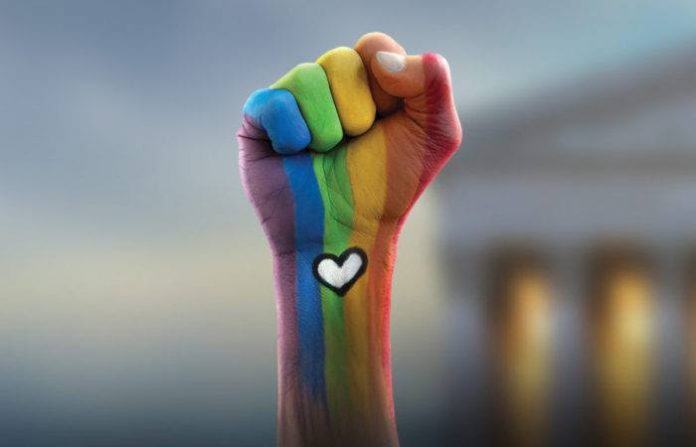 It’s out and we’re proud to announce that the documentary The Freedom to Marry has been selected as the Opening Night film at BBFF 2017.

The ultra-topical documentary traces the battle for equality by North America’s LGBTQI community, from the early days of Stonewall through to the Supreme Court decision just two years ago.

The Freedom to Marry ends with a celebration … and so does Opening Night at BBFF, with catering by Byron Bay’s sublime Trattoria Basiloco and with fine wines and other beverages.

Read more about the film here.

Tickets are on sale now for the Opening Night Gala Party (and film).