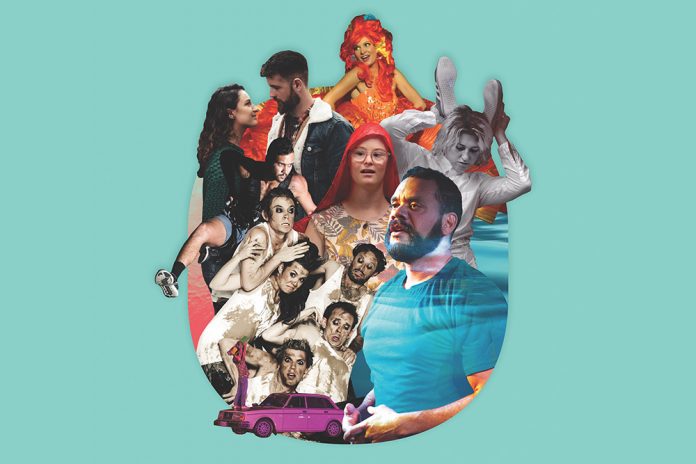 NORPA, the region’s leading theatre company, has revealed a thrilling 2021 Season packed full of cutting-edge performances, classic drama and sublime music including the premieres of two new NORPA works Into the Forest and Flow, an outdoor drive-in adventure Throttle, the blockbuster musical Once and much more!

“This year we’re exploring lots of new places, including magical forests in our new work Into the Forest as well as the classic woods of Midsummer Night’s Dream when acclaimed Bell Shakespeare Company come to perform at NORPA,” says NORPA Artistic Director Julian Louis.

“Our backyard’s deep and ongoing connection to country is examined with another new NORPA work, Flow, a powerful story written and performed by Yaegl Bundjalung man Mitch King about our region and the first Native Title claim on a body of water in Yamba.”

“In the blockbuster musical Once, easily one of the biggest touring productions we’ve ever had on our stage, an Irish bar is brought to life through a love story and song. And we adventure outdoors and into the wild mayhem of Throttle, a drive-in thriller performed on the grounds of Lismore Rugby Club – strap yourselves in for that one!”

Other highlights in NORPA’s 2021 Season include physical theatre powerhouse Legs on the Wall bringing cutting-edge social commentary with the Man With the Iron Neck and Brunswick Picture House’s Cheeky coming to Lismore with a cabaret show that smashes together circus, vaudeville, comedy and burlesque!

For lovers of classic theatre and performance, as well as Bell Shakespeare’s Midsummer Night’s Dream, there’s Orwell’s formidable Animal Farm performed by Shake & Stir Theatre Company and the Australian Chamber Orchestra Collective will fill the auditorium with a stunning performance of Vivaldi’s masterpiece The Four Seasons.

“We are so proud to be presenting two new NORPA works this year and to be bringing world-class theatre to this region,” says Julian Louis “Making theatre is such a wonderful process, but at the end of the day (or night) it’s nothing without an audience. If last year taught us anything, it’s that while we love watching a group of artists respond to a simple idea and transform it into something extraordinary, the work only truly comes to life when it meets you. Only by coming together do we get to experience the power and joy of performance.” 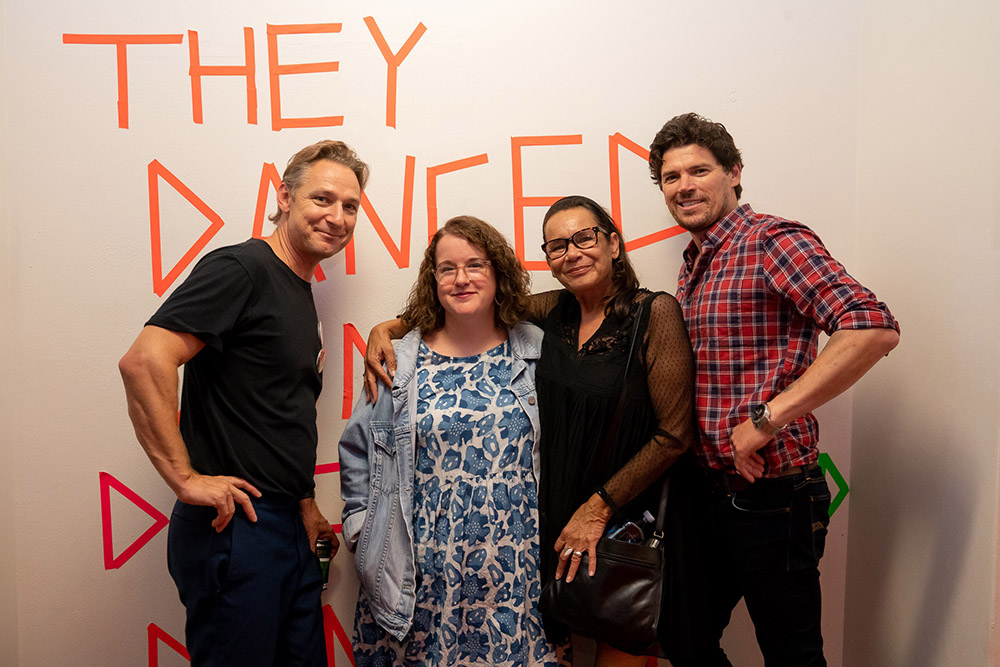 NORPA have also announced arts leader Rhoda Roberts in a new role for the theatre company as Creative Director First Nations. Rhoda, who recently left her position as the head of First Nations programming at the Sydney Opera House, will lead in the development of new First Nations works, contribute to NORPA’s programming and assist with NORPA’s ongoing engagement with the community. Rhoda is a Widjabul Wiyebal woman from the Bundjalung nation who grew up in Lismore, where NORPA is based. She has a long association with NORPA both as a creative associate and as a board member.

“My new appointment is an exciting one with NORPA. We are proud of our regional base, that enables exploration and new approaches to creating national work that is relevant, thought provoking and that will shift the gaze,” says Rhoda “I’m excited that in my own country of the Widjabul we have an acclaimed theatre company that encourages difficult dialogue and has recognised the hunger and vision that diversity brings. Surprising too, how many millennials are moving to the region!”

“It’s early days as Creative Director First Nations but I envisage our program will grow new audiences and provide a platform that addresses the challenging conversations. We will hear the mother tongues and embrace language and truth telling. It will be relevant, non-static, creative and sustainable work that has an economic, social and cultural impact, strengthening the ties in our ever-growing community.”

Acclaimed actor and teacher Scott Johnson has been announced in a new role as Director Youth Theatre for NORPA and will oversee an exciting new program of regular classes, school holiday intensives and youth theatre productions designed for young people aged 8 to 18. As well as having numerous acting credits Scott Johnson’s vast industry experience has seen him teach and direct at the National Institute of Dramatic Art (NIDA), the Victorian College of the Arts (VCA), Showfit Melbourne and Monash University.

“I’m thrilled to be part of the NORPA team and to help shape the company’s vision for an extensive Youth Theatre Program,” says Scott Johnson “For young people, learning the craft of performance and working together to realise a creative goal has a lasting, positive impact regardless of whether you go on to a career in performance. I can’t wait to meet the young people of this area, share what I have learnt and be inspired by them in turn!”

Eat, drink and be merry at NORPA!
At NORPA this year the good times start long before the curtain is raised, with live music in the courtyard before every show and the NORPA Bar and Secret Chef Diner open for dinner and drinks (drinks are allowed inside the theatre too!).

Become a NORPA subscriber and save
Make sure you don’t miss out on any shows by becoming a NORPA subscriber. Choose three or more shows and get 20% off your tickets as well as the best seats in the house, additional tickets for friends and family at subscriber rates and flexibility with changing tickets. Find out more about subscription packages here www.norpa.org.au/subscription-package/

If you would like one of NORPA’s beautiful 2021 Season Brochures sent to you, please contact NORPA at boxoffice@norpa.org.au.

All NORPA 2021 shows now on sale at www.norpa.org.au

The Byron Flea Market is back with a fresh new vibe!