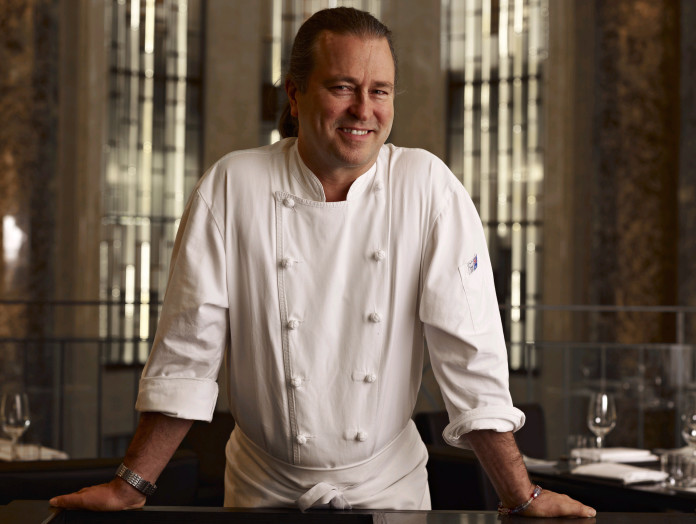 Neil Perry AM is one of Australia’s most influential and recognised Chefs. Under his leadership, the Rockpool Group became Australia’s most awarded restaurant group, earning 15 Good Food Guide Chefs Hats across seven different dining experiences. Neil heads up Rockpool Consulting, which oversees menus for Qantas International First and Business travellers. He is the author or nine cookbooks and has featured as a television presenter for The Lifestyle Channel.

But hold onto your Chefs Hats – because that’s not all!

Neil is just one part of a stellar line-up of one dozen acclaimed Chefs set to take over the Elements of Byron Resort kitchen for one night only for the ‘Mixed Dozen’ Gala Dinner.

Tickets for the ‘Mixed Dozen’ Gala Dinner are $185 per person and include:

Tickets for the ‘Mixed Dozen’ Gala Dinner are on sale now via www.samplefoodevents.com

Tickets for the Byron Bay Fine Food & Beverage Festival on Saturday 3 June in the grounds of the award-winning Elements of Byron Resort are also now on sale www.samplefoodevents.com