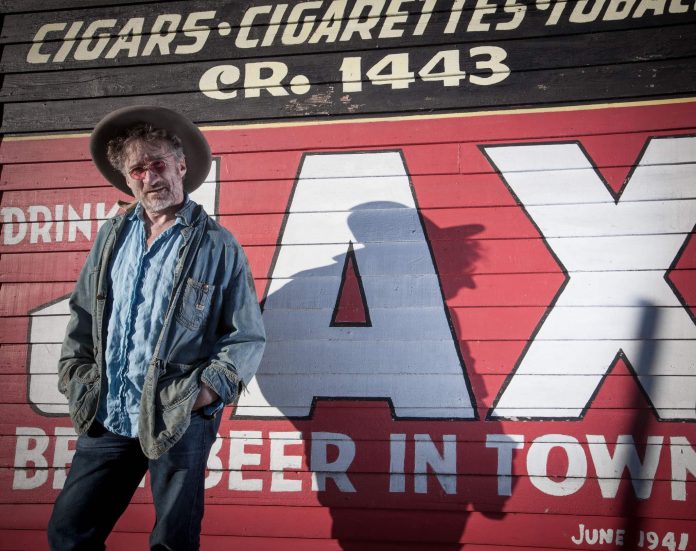 This Year Mullum Music Festival turns 10. Not bad for a little festival that started on the night of a massive electrical storm. Perhaps it was an omen, because in the decade since its humble beginnings this little gem of a festival has defied all odds and gone from strength to strength, presenting over 600 world-class artists in a village with a population of just over 3000 people.

Every year thousands of people make their way to the Mecca of Mullum Music Festival. In an era where people seek connection and community, Mullum Music Festival strikes the perfect balance, bringing music lovers together for four amazing days to experience a unique and carefully crafted program. The Festival has revealed 10 of the 80 acts that will be coming to help them celebrate their 10th birthday, with many more to be announced.

Bringing New Orleans from street to the stage is funk master Jon Cleary & The Monster Gentlemen (US). Renowned across the globe as an accomplished keyboardist and guitarist and deeply soulful vocalist, Cleary is backed up by his musical soulmates, the Monster Gentlemen. Video

Canada’s soul filled singer songwriter Frazey Ford (CAN) puts her ear to the earth and taps the emotions that make us all human, taking old timey rustic harmonies and transporting them into full throated self abandon. Video

The show stopping beauty of Marlon Williams (NZ) is hard to describe. With a voice that goes through to the bone, he is king of the lonesome lament. 2016 & 17 saw Williams sell out shows throughout North America, UK & Europe, and now he returns for some very special shows at Mullum Music Festival.

His band The Yarra Benders will join Marlon for the 10th Mullum Music Festival. Video

Nashville based Canadian singer songwriter Lindi Ortega’s guitar-playing chops and innate country music instincts put her in an elite group of artists, earning her an unusually inclusive type of success with both indie cred and mainstream country recognition.

From supporting Carrie Underwood on the CMA Awards to her opening slot on Chris Stapleton’s recent Canadian arena tour, Ortega is a sought-after and unique personality in Nashville’s music community and beyond. Video

From the subways of New York City comes the brass house of Too Many Zooz, the band who found fame when a clip posted by a passerby went viral in 2014.Video

The UK’s Z-Star Delta’s electrifying front woman Zee Gachette will put a spell on you when she is joined by guitar prodigy Sebastien Heintz. Delivering bewitching raspy blues with dark desert slide this duo presents music that is sensual, expansive and powerful. Video

Gabriel Garzón-Montano sings of the struggles and uncertainties of the many-layered game that is America today, from the specific doubt and double consciousness of the first-generation hustle, to the universal challenges of love, legacy, and exploring the maze of one’s own mind. A child of immigrant parents – a child of Brooklyn, NY – Garzón-Montano’s aesthetic is an extension of his French-Colombian heritage, a pastiche of Bach sonatas, cumbia records, and the machine gun funk that echoes to this day from behind half-rolled tints up and down Nostrand Ave. Video

Canadian folk music outfit, The East Pointers won the Juno Award for Traditional Roots Album this year. After touring the UK & the US they make their way to the stages of Mullum Music Festival. Video

Australia’s Teskey Brothers were inspired by the black soul music of their parent’s 1960’s record collection. The brothers have gone on to write and record their own impressive R&B originals, now joined by Liam Gough on drums and Brendan Love on bass, the Teskey Brothers deliver their white boy Aussie modern day Motown with backyard funk. Video

This year’s Mullum Music Festival also features the return of Jazz Party. This band showcases new talent, as seen in the secret Melbourne Monday night Jazz Parties. Young, dynamic, and insanely gifted, Jazz Party are not a band, they are an experience. Video

With the first 10 acts released, its clear, Ten years on, the 2017 festival promises to be something special. So find those dancing feet, bring the kids, and immerse yourself in the Mullum Music Festival, 16 – 19 November 2017

For tickets and program information go to www.mullummusicfestival.com