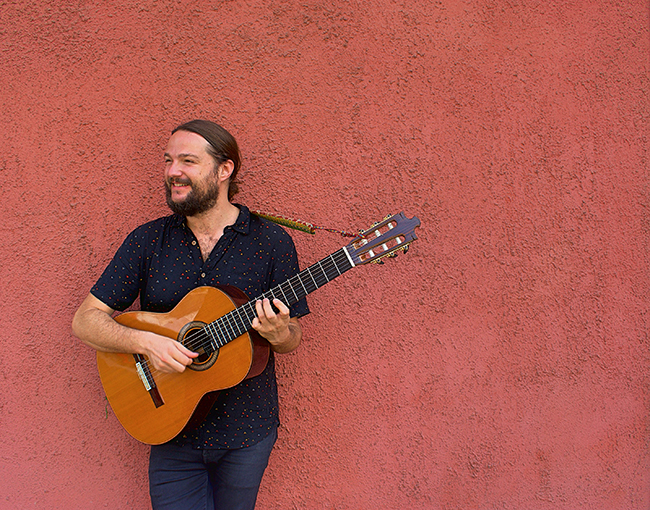 There is Something About Mullum. And there’s definitely something about Mullum Music Festival. Now in its 12th year, everyone’s favourite little festival is getting ready to roll out the green carpet for the extraordinary mix of international, national and local artists, playing stages, walking the streets and dancing in halls over the four best days on the Mullum Calendar.

The festival has established a reputation of presenting interesting and diverse line ups that showcase emerging and career musicians. Festival Director Glenn Wright has a knack for picking acts like Tash Sultana, right before they go ballistic. Those concerts are some of the most memorable. There are so many moments at Mullum where you have the privilege of being in a room knowing that you are witnessing phenomenal talent. 2019 sees Mullum Music Fest double down on their commitment to create another stunning lineup.

So here’s a little taster of the first 13 acts before the full August line up release!

Playing Mullum for the second time, we welcome back Chilean, Nano Stern who emerged from the underground punk rock scene to spread his wings with classical and jazz training. His music pays homage to Chilean poetry and music traditions but instills hope in those hungry for social justice.

From South Africa, Mullum Music Festival welcomes the astonishing and unique talent of Sibusile Xaba, touted as the lynchpin in South Africa’s new generation of jazz musicians. KwalZulu-Natal-born guitarist and vocalist, he is an acoustic guitar master.

Acclaimed indigenous vocalist Emma Donovan and Melbourne rhythm combo The PutBacks come together to perform a concert of hard hitting and heartfelt soul. The music has a gritty uniquely Australian sound, a tour de force funk and soul!

This is just the beginning!
Join us NOV 14-17 2019
MULLUM MUSIC FESTIVAL
www.mullummusicfestival.com