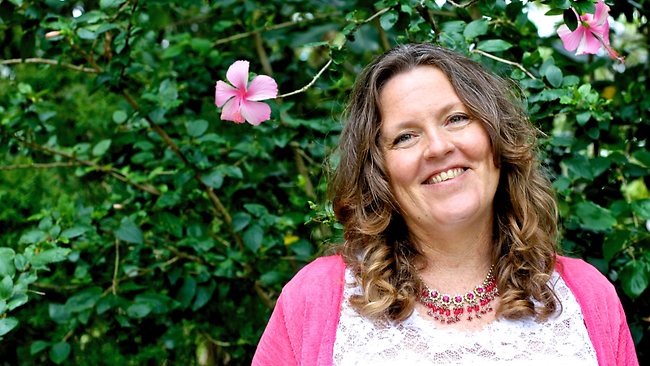 You’re invited to meet and talk with author Bronnie Ware, international speaker, songwriter and author of the bestselling book The Top Five Regrets of the Dying.

Bronnie Ware is an Australian author, an international speaker, and a songwriter. Her bestselling first book, The Top Five Regrets of the Dying, touched hearts all over the world, with publications in 28 languages.

When Bronnie Ware began her blog, Inspiration and Chai, in 2009, she had just finished years of caring for dying people. Bronnie’s second article, Regrets of the Dying, went on to be viewed by more than three million people in its first year.

Bronnie is now an author, international speaker, and songwriter as well as a late-in-life mother, a master of balance, conscious choice, saying no, and regret-free living.

Bronnie’s next book, Your Year for Change, is also in several translations. Bronnie has released two albums of original songs and her third book, Bloom, is nearing completion. Her life is now also becoming a movie, with the film rights to The Top Five Regrets of the Dying having recently been optioned.