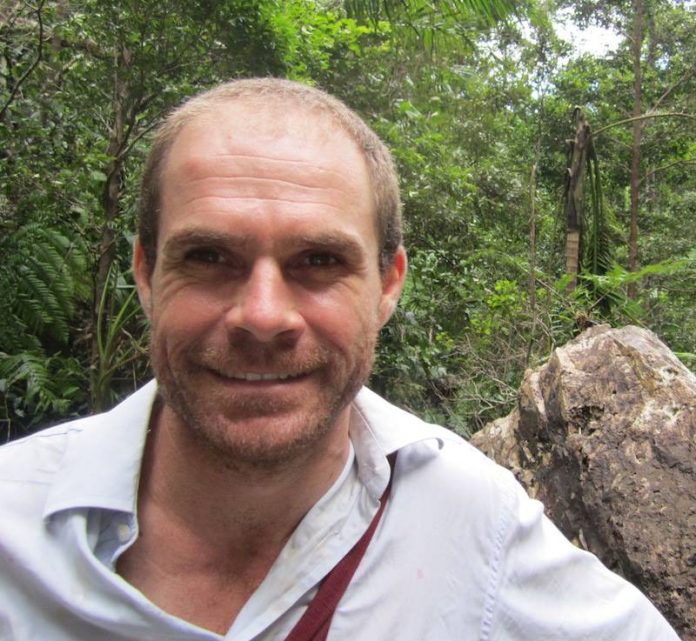 On Sunday, March 10, please join us at for hear tales from Athol Compton, Michael Pelmore, Gill Lomath, Dave Rawlins and me. Tellers will share what inspired them to give service to our community. This line up was curated by Morag Wilson while I was off in Tasmania at an activist convergence called NewKind. Hooray for Morag!
Athol Compton is a custodian of Minyunbul country and will give Welcome and possibly tell a tale.

Michael Pelmore arrived in Mullum in the 1970s, driving a combo van towing a trailer loaded with a treble sewing machine. Michael was part of the wave of “alternatives” that arrived in Mullumbimby in 1976, then spent 42 years building up the Meadows Medical Centre into a multi-doctor clinic, with both postgraduate and medical student teaching. He plays in a band ‘It’s Probably Us’ playing covers and originals and produced two CDs of original children’s music (three Dolphin awards) and performed in the local primary schools. Awarded the OAM in 2014 for services to the Mullumbimby community and retired 2018.

Gill Lomath has been a Mullum resident since moving with her family here in the 1940s. Recently Gill was awarded an AOM for services to the community for her past and present voluntary work, which includes coordinating the Mullumbimby Food Box, being a member of Mullumbimby Hospital Site Redevelopment Committee, Vice President of the Mullumbimby Tennis Club, Cancel Council Brunswick Heads and Relays for Life. Gill has great support in many of her volunteer roles from her husband Barry.

Dave Rawlins moved to the Byron Shire in 2001. He is passionate about climate action, the co-founder of COREM and a familiar face at local community Landcare and biodiversity initiatives.
www.storytree.com.au