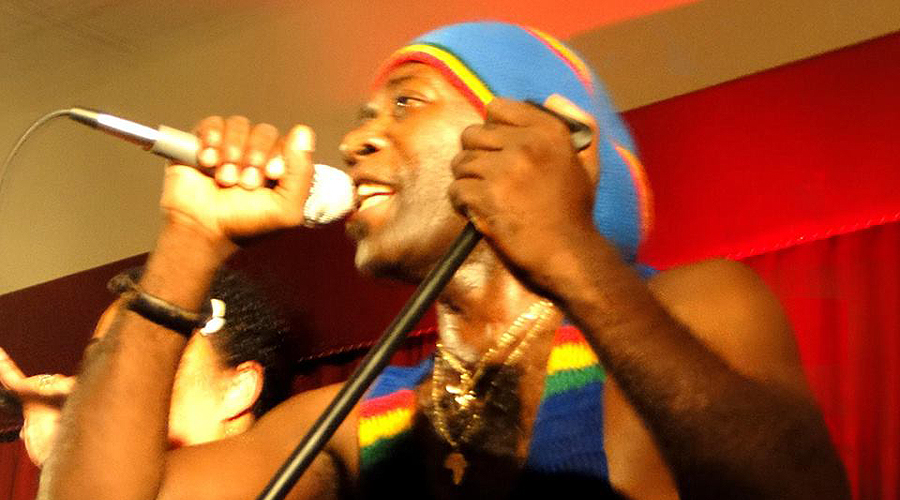 Manie Shika, originally from GHANA and based in Byron Bay, Australia, is performing as DJ, solo performer and in band constellations.

Manie Shika writes world music with electronic influence and is just about to come out with a new release in March 2014. Hold Tight.

He was initiator of the band Shika Massie, has been performing globally for many years and written countless musical projects. With a cultural musical fusion of the warm Afro beats and the modern electronica, this artist gets the crowd dancing of joy.