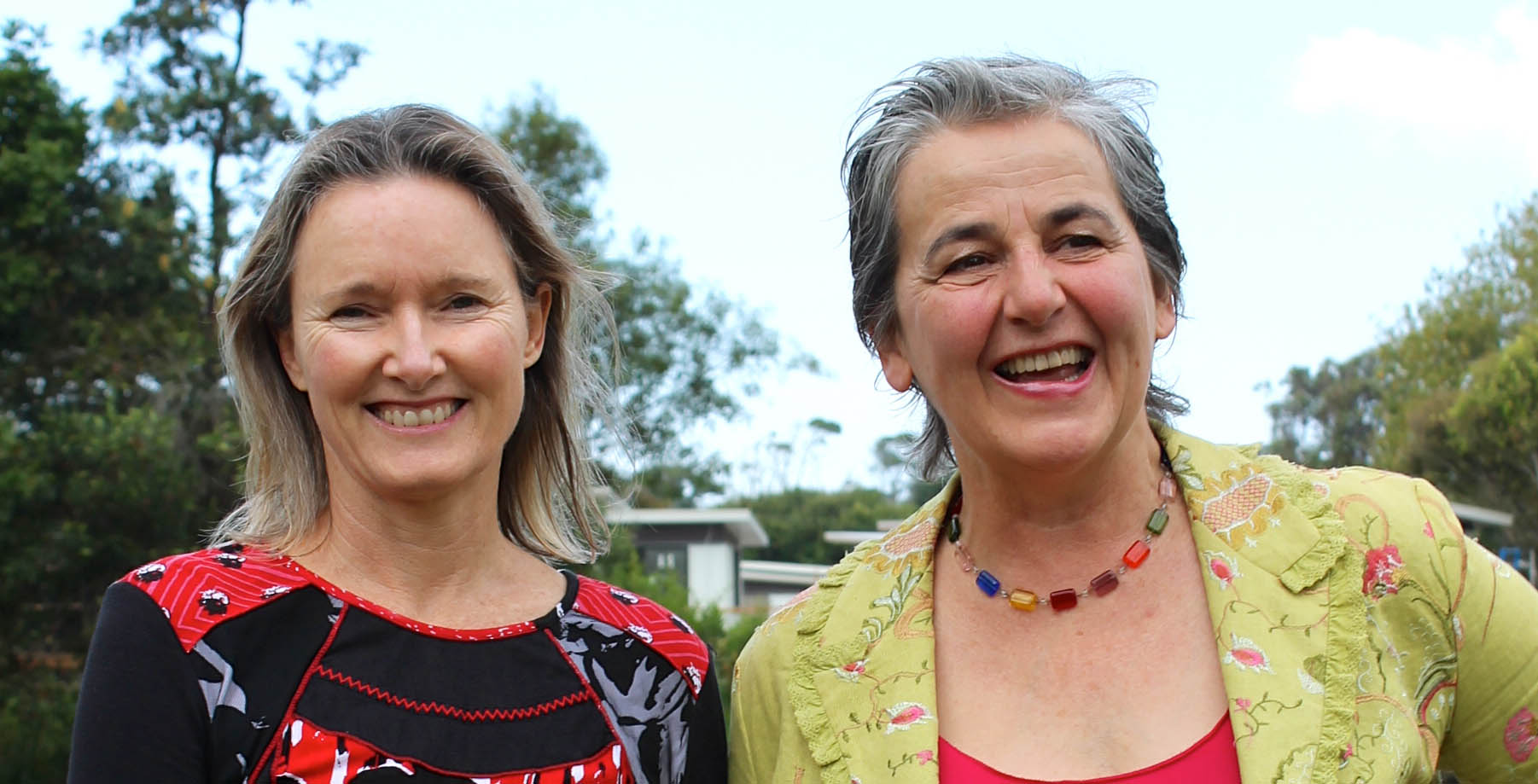 Elements of Byron Resort is thrilled to announce the winners of the 2015 A Wandering Tale short story competition.

Held during the Byron Bay Writers Festival, the competition shared a 1500 word story by celebrated local author Lisa Walker. Set on site at Elements of Byron amidst sand dunes, lakes and rainforest, Lisa’s heartfelt and powerful story required an ending of up to 500 words.

During the Festival over 200 people signed up to take part in the competition, making the most of chill-out zones designed to provide a sense of the story. Of these, 30 final entries were submitted.

Byron Shire resident Kate Veitch was awarded the major prize. Author of two books Listen and Trust, exploring the complexities (or tortures) of modern family life, Kate has won a five night all inclusive stay at Elements of Byron including pampering, dining and tours.

“I don’t usually enter contests but this one was special” said Kate. “The competition set-up at the Writers’ Festival was inspiring. The way the story was presented physically on hand written boards that led you through this beautiful site right to the oceans’ edge. And the story itself that we were being asked to write the ending to was so multi layered, warm and enticing. So I was one of the first entrants! I wrote it within a couple of days of the applications opening at the Writers Festival, gave it a pat on the head and sent it on its way. And here we are a month later. And I’ve won!

“We will take the opportunity to enjoy the prize during my partner’s very significant birthday next year. The competition is a sign of great things for the future collaboration between the Writers’ Festival and Elements of Byron”.

Candida Baker, another local writer and former Byron Bay Writers’ Festival Director, was the Peoples’ Choice Award winner and will receive a three night stay at Elements of Byron and a full pass to the 2016 Byron Bay Writers Festival.

“All the entries were of a really high standard” said Lisa Walker. “Thankfully I received them numbered rather than named so I didn’t have to worry about being impartial! There were some interesting themes, including Migaloo the white whale and different Arakwal themes”.

A Wandering Tale will form an integral part of the 2016 Byron Bay Writers Festival. “We have received so much wonderful feedback” said Leon Pink, General Manager of Elements of Byron. “So of course we will do it again”.

Elements of Byron Resort opens to the public on 1st February 2016. Bookings are open now for accommodation, weddings and special events. For more information visit www.elementsofbyron.com.au