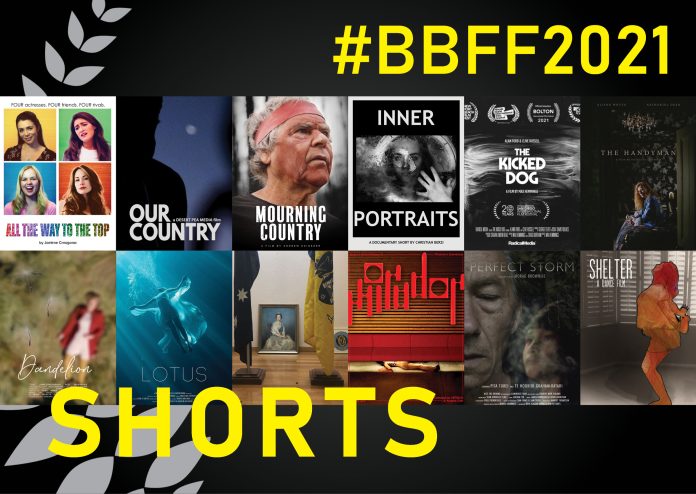 As the Byron Bay International Film Festival returns in 2021, our range of feature-length films are again complemented by outstanding shorts from Australia and around the world.

From a former Round the Twist star’s take on the Hollywood casting process to films which explore the Indigenous connection between culture and country, this year’s range of shorts are an eclectic and entertaining mix helping to shine light in darkness.

This year, most of our feature length film sessions will be preceded by up to two shorts. Tickets are limited, so don’t miss out, book now.

ALL THE WAY TO THE TOP 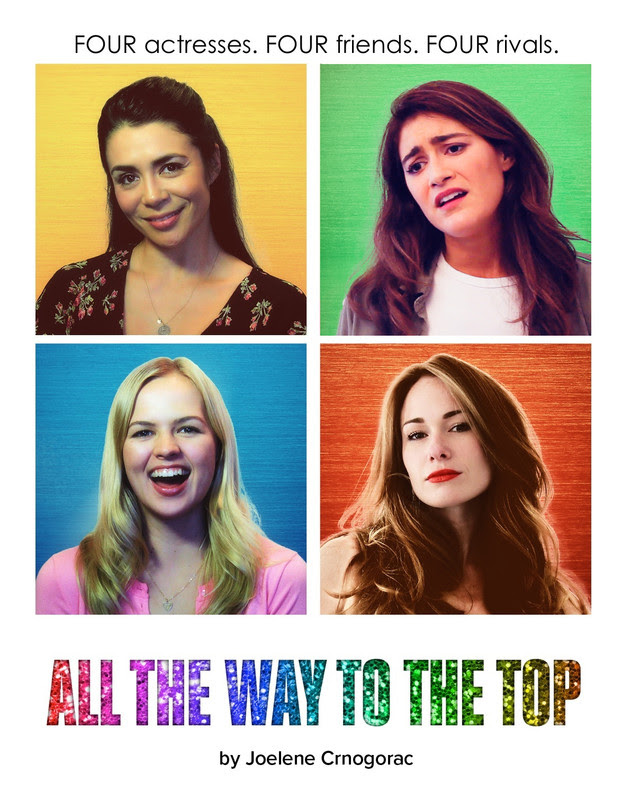 As the Northern Rivers becomes known as ‘Aussiewood’, filmmaker and arrival Joelene Crnogorac finds much to mock in the casting process with the first episode of her series All the Way to the Top.

Filmed in Hollywood, it is inspired by Crnogorac’s personal experiences of casting sessions. As would-be stars endure a humiliating interrogation and respond in their own ways, it is a bold and hilarious female-driven comedy that anyone who has worked in film will recognise as one of the industry’s more ridiculous and cringe-worthy traditions.

Crnogorac began working professionally at 13 in the beloved children’s television series Round the Twist before going on to star in The Man From Snowy River, Ocean Girl, Raw FM and Neighbours, with feature film credits including The Extra and Irresistible (alongside Susan Sarandon and Emily Blunt). 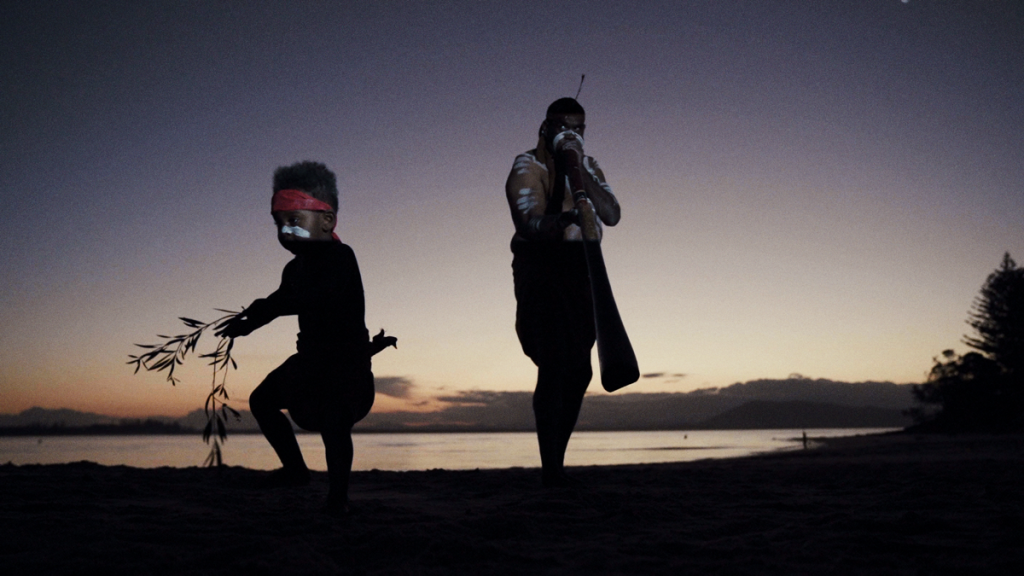 McLeods Shoot resident Robert Sherwood’s visually stunning work has been highlighted in previous festivals, to much acclaim. A graduate of SAE Byron Bay, Sherwood co-directed Our Country with another local – Toby Finlayson.

A film that explores the importance of connecting with country and culture to the South West Rocks community of Dunghutti Country, Sherwood’s own connection to nature helps define his strong style of cinematography. 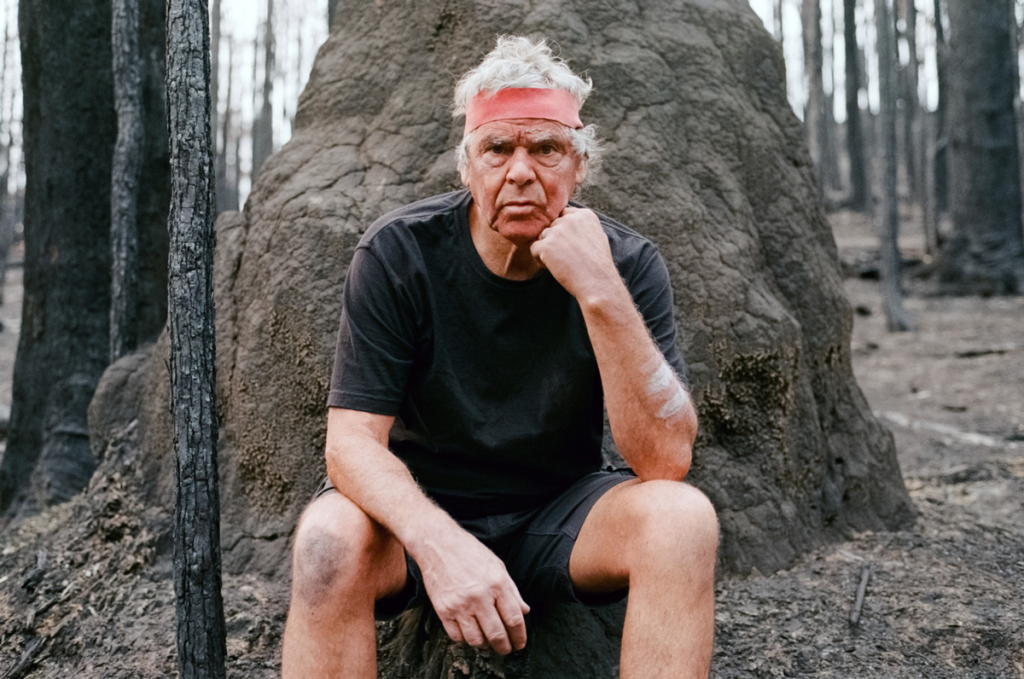 Ryan Lee is another local cinematographer whose work shines in Andrew Kaineder’s Mourning Country. A highly acclaimed and awarded surf filmmaker, Kaineder steps into charred bushland to follow Budawang elder Noel Butler after the loss of his home and the local Aboriginal Cultural Centre.

In this passionate, heart-wrenching story, Butler mourns not for the structures that once stood, but for the flora and fauna we share this land with. 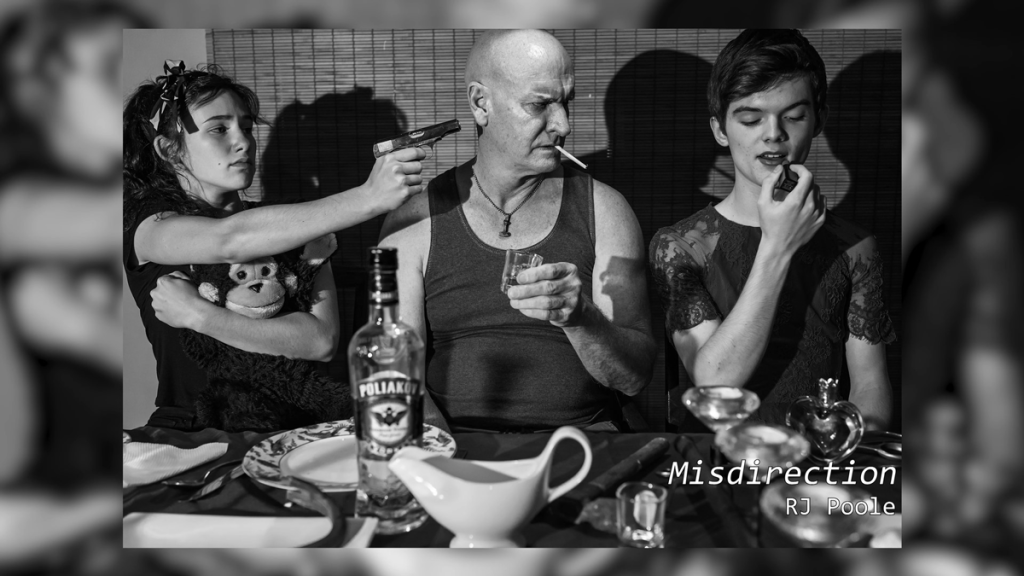 R J Poole’s usual spot is behind the camera, capturing striking images of others, and creating mythical or topical stories from them.

In the short documentary Inner Portraits, the charismatic Lismore photographer becomes the subject as, interspersed with some of his compelling photos, he relates his mainly enjoyable but occasionally horrific experiences as a young soldier in Australia’s SAS Regiment.

And, many more exciting and engaging short films in the 2021 Byron Bay International Film Festival. For all short films, screening times and tickets visit www.bbff.com.au/short-films