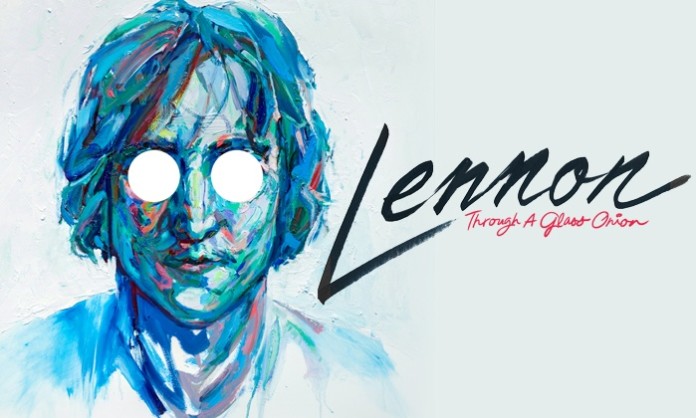 Lennon: Through a Glass Onion is back in Australia following their sensational 16 week season in New York.  The internationally acclaimed theatrical event celebrating the genius, music and phenomenon of John Lennon which we know and loved as LOOKING THROUGH A GLASS  ONION was re-produced and rebranded for its Off-Broadway debut at the Union Square Theatre.

Created and performed by renowned Australian actor/musician John Waters and esteemed singer/pianist Stewart D’Arrietta, Lennon: Through a Glass Onion , part concert and part biography, reveals the essence of the life and astonishing talent of one of the most admired icons of the past century with a story and 31 songs including “Imagine,” “Strawberry Fields Forever,” “Revolution,” “Lucy In the Sky with Diamonds,” “All You Need is Love,” “Come Together,” “Help,” “Working Class Hero,” “Mother,” “Jealous Guy,” and more.

“It was truly an emotional experience seeing Lennon: Through a Glass Onion in New York at its American premiere” said producer Harley Medcalf. “We were overwhelmed, blessed really, to have the support of Yoko Ono and the Lennon Estate.  As Charles Waterstreet (Fairfax) said, “We should get out the streamers and confetti to shower D’Arrietta and Waters in an open limousine to the steps of our town halls””.  The show will return to the US following the Australian tour in April/May.

John Waters added “To be embraced by New Yorkers as we were from October to January, this was a great reward for all of us who worked so hard to get our show there, at the Union Theatre.  It truly felt as though Glass Onion had in fact given the city what it needed, to reconcile their own sense of loss of a much loved ‘son’, as John Lennon came to be.  Night after night, our audiences stood to acknowledge us, and it doesn’t get much better than that.”

“A deeply felt reflection of the man, savour every minute” – New York Times