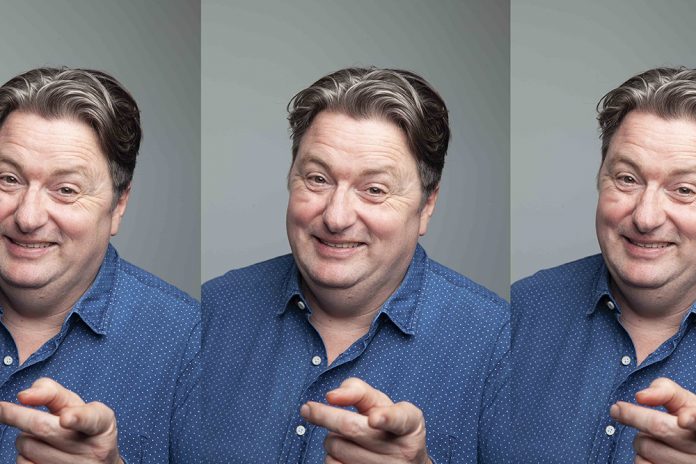 One of the strengths of the Byron Comedy Festival is the depth of the programing. This bespoke beachfront comedy festival aims to provide a diverse comedy program that speaks across demographics. There are shows for everyone.

For lovers of science, rational thought and the inspired genius of Dr Karl, on Saturday 15 May Dr Karl Kruszelnicki presents Great Moments in Q&A. In this intimate show with Karl, the good doctor will traverse a multitude of topics, while touching on some of the most hysterical things that have happened over his decades enthusing kids and the general public about science. He’s hugely funny, and you always leave a show with Karl feeling like you just got a PhD.

For lovers of love there’s ABC TV’s Agony Aunts creator Adam Zwar’s show  Modern Love Live. This is a fast paced conversation hosted by Adam where he interviews Glenn Robbins, Fiona O’Loughlin, Jean Kitson and Dave O’Neil about their wisdom on the cycle of love from meeting to falling in love to giving them your house! So book in for Saturday 15 May for an epic romantic road trip with four of the funniest peeps in your back seat! 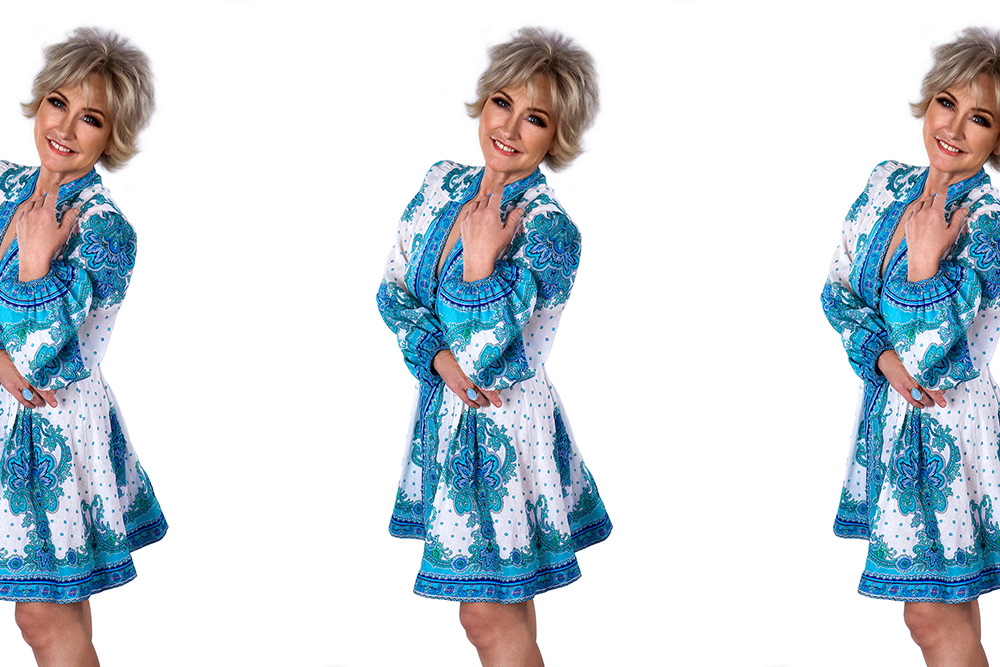 Lovers of The Block get to meet Andy Saunders. The First Nations comedian who appeared on the series and went on to satirise his experience with his show ‘The Black’, a satirical dig at his inclusion. Saunders tours with the smash hit of the Aboriginal Comedy All Stars the smash hit of the Edinburgh Fringe. His observations are sharp, his on stage style is energetic and explosive. He is clearly a rising star in the comedy circuit – Saunders performs Friday 14th May with the dark wit of Singaporean born Ting Lim as support.

Lovers of Women in Comedy will be blown away by the double header of Geraldine Hickey and Zoe Coombs Marr. Winner of Melbourne Comedy Festival’s Piece of Wood for Peoples Choice Geraldine is a natural born story teller who is a regular on shows like The Project, Tonightly with Tom Ballard, Have You Been Paying Attention and Hughesy, We have a Problem. Zoe has taken out  The Most Outstanding Show at the Melbourne Comedy Festival  and is lauded amongst fellow comics for being a boundary pusher. She was the support of choice for Hannah Gadsby for her Netflix taping. Geraldine and Zoe perform on Sunday 16 May.

These are just some of the gems for comedy lovers at the Byron Comedy Fest! 13-16 May at the Byron Surf Club. For the full program go to byroncomedyfest.com.