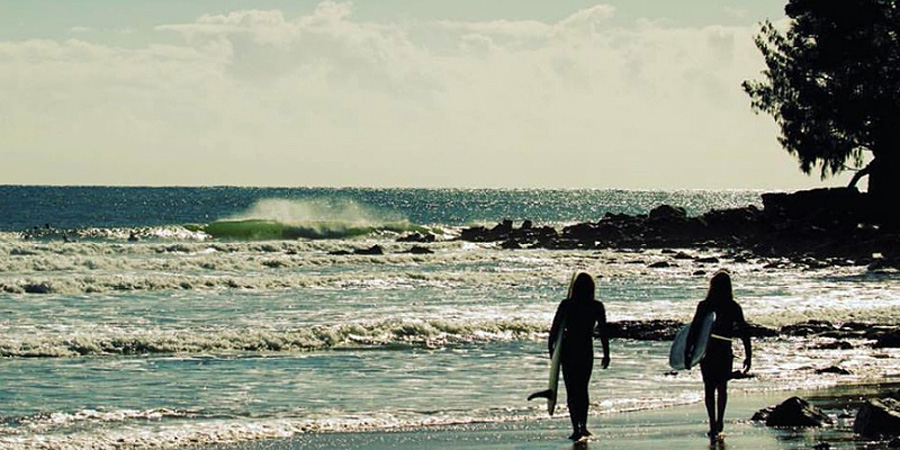 We’re celebrating the return of the heat and all it brings throughout October at events with enough local beer to cure your thirst!

Later in the month is Sydney Craft Beer Week (17th-25th October). There are over 100 events in nine days, so if you’re a Sydneysider that loves craft beer Christmas has come early…

We’re involved in a number of epic events as part of SCBW including: A special arvo party at The Oaks Hotel (Sunday 18th), followed by a night of ‘surf, turf and beer’ inspired by all time surf film ‘Big Wednesday’ with Three Blue Ducks in Bronte, phone 9389 0010 to book a table (Wednesday 21st) and finally a beer dinner at The Avenue on the same night, matching our four core beers with four beefy courses!

Up on the Sunny Coast is Noosa Surf Film Festival (October 23-24th,) there’s plenty of screenings, an Art Show, Shapers Panel and a chance to groove both nights at their After Parties…more info on the website. This weekend also catch Bonnie at The End of the Line Festival in Woolloongabba!