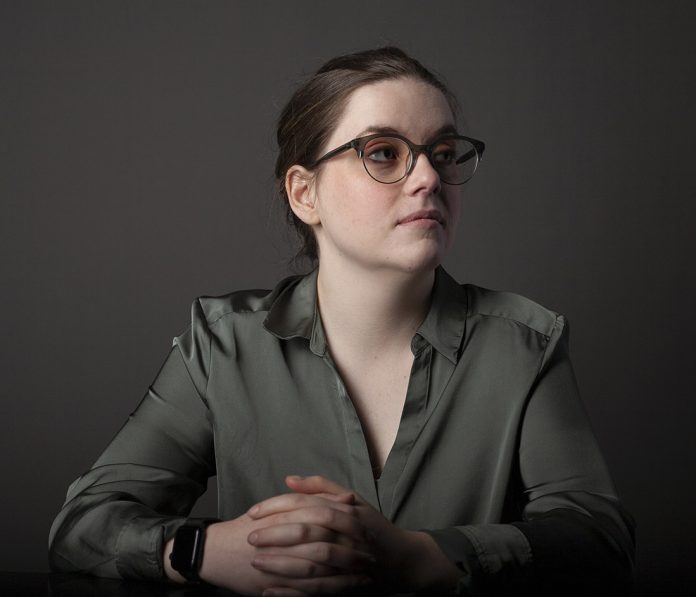 The full ticketed program is on sale now via www.southernxsoloists.com/bangalow.

The 19th BMF program under the theme of ‘music’s inexhaustible joie de vivre’ will unfold in the picturesque Byron hinterland town of Bangalow in northern New South Wales from Thursday August 11 to Sunday 14, 2022, providing an ideal winter weekend lifestyle escape. 28 artists will celebrate 33 composers including five world premiere new works by Australian composers across the three nights and four days of 14 events that makeup the scintillating program of the 19th BMF. The annual BMF was canceled due to the pandemic in 2020 and 2021. The last iteration of the festival the 18th BMF, 2019 was nominated for a prestigious AMCOS APRA MUSIC ART AWARD in 2020 for Excellence in a Regional Area.

Some of the eleven featured guest artists announced today joining Southern Cross Soloists on stage to enthrall audiences at Bangalow’s historic A&I Hall include USA born baritone Alexander York, joining international coloratura soprano soloist Alexandra Flood in a program of vocal splendour and virtuosic brilliance. Of the announcement Alexander York said, “Ever since I attended BMF in 2015 on my first ever trip to Australia, I hoped that I could come back as an artist to work with SXS and now that dream has come true!”

British born superstar violinist Emma McGrath and one of Australia’s leading cellists, Jonathan Békés who wowed audiences in the SXS QPAC concert in February this year, will arrive in Bangalow from their home state of Tasmania. Two of the country’s most celebrated concert pianists, Simon Tedeschi and Vatche Jambazian will dazzle us with their brilliance during their debut performances at the festival this year.

Also joining these headline artists are the renowned Orava Quartet – BMF Quartet in Residence (2022 – 2024) – making a return to the 19th BMF with their scintillating energetic performances. SXS Artist in Residence didgeridoo soloist Chris Williams will perform alongside SXS and SXS Next Gen Artists in the World Premiere of Maps and Journeys: The World’s First Astronomers, featuring three new works by Australian composers, as it explores the rich astronomical traditions of Australia’s First Nations’ Peoples over the past 65,000 years. It is believed to be the oldest practice of astronomy in the world. Williams will also be accompanied by Indigenous composer and violinist Eric Avery, composer Brenda Gifford and actress Paula Nazarski.

The 19th BMF continues its tradition of working closely with local partners to deliver exceptional experiences for audiences, residents and visiting tourists. The highly popular
and often sold out Zentveld’s Coffee Concert will continue in the stunning surrounds of the Zentveld’s Coffee Plantation. Ninbella Gallery will play host to BMF Bite Size activities and a series of paintings by the Possum Nungurrayi family will be featured in the A&I Hall foyer during the festival. The Bangalow Uniting Church will also host a BMF Bite Size event with an atmospheric Bach by Candlelight performance on Saturday August 13th. A new addition to the Festival in 2022, the Bite Size events are a wonderful way to complement your full festival weekend or as a quick taster if you are experiencing the festival for the first time.

The 19th BMF in association with the Australian Decorative Fine Art Society – Byron Bay is pleased to announce this year’s recipient of the 2022 ADFAS Byron Bay and Districts Young Musician Award (recognising the achievements of a young local musician), is composer Tilly Jones from Lismore. This financial bursary will be officially presented to Ms Jones at the Locals Night: Emerging Stars of Tomorrow Concert in the A&I Hall on Thursday 11 August. SXS Next Gen Artists and students of the Northern Rivers Conservatorium will perform some of Ms Jones striking compositions. Tickets are on sale for this event. Proceeds for this Concert will go to the Northern Rivers Conservatorium for their Student Fee Relief Program for students affected by the recent floods.

Over four days and three nights, peerless virtuosic musicians will explore ‘music’s inexhaustible joie de vivre’ across 14 festival events in beautiful Bangalow from Thursday August 11 to Sunday August 14. This year’s festival celebrates that music, in its full technicolour glory, has the fundamental ability to unleash a multidimensional mix of emotions that transcend the spoken word.

“This year’s festival program is overflowing with sublime music and awe-inspiring soloists that are guaranteed to delight and thrill. We are also celebrating the Northern NSW community and the sense of belonging that reflects why Bangalow is so special and unique. We are particularly holding close the Northern NSW community and their recent flooding crisis. As such, we will be raising funds for the Northern Rivers Conservatorium’s student fee relief program at the Local’s Night and throughout the festival, to make music education available to all. We hope that you can join us in the gorgeous township of Bangalow this August to savour the best experiences life offers: beautiful music, stunning scenery, fine food, wonderful friends, and the chance to unwind and sit back for a few relaxing days of ‘joie de vivre’.”

SXS, entering its 27th year, is a not-for-profit organization and Company-in-Residence at the prestigious Queensland Performing Arts Centre (QPAC). Synonymous with delivering virtuosic music-making both in Australia and internationally, SXS present the regional
annual Bangalow Music Festival (BMF) and the much-loved festival is a calendar highlight for chamber music lovers nationally. Sadly, the 2020 and 2021 editions were canceled due to the COVID-19 pandemic. The incredibly successful 18th 2019 BMF was nominated for an AMCOS APRA MUSIC ART AWARD in 2020 for Excellence in a Regional Area and had seven sell-out performances.

Tilly is a young and dynamic composer and musician from Lismore, NSW, Australia. At the age of 19 and despite her multiple diagnoses since birth, including Cerebral Palsy, ADHD, and Autism, she has persevered and is truly unstoppable. The multi- instrumentalist commenced her training on the piano at the Northern Rivers Conservatorium when she was 8 years old and since then has excelled as a composer, appearing in the internationally acclaimed ‘Tilly’s Symphony’; composing for the Australian Chamber Orchestra and the Cinema Touching Disability Film Festival in Austin, Texas; and performing with the renowned James Morrison, Richard Gill, Sean O’Boyle AM and Jane Rutter. Frequently working with the Lismore community, Tilly composed music for the 25th Anniversary of the Lismore Lantern Parade and has collaborated with local artists such as Mykaela Jay and RealArtWorks.

Tilly is currently pursuing her education in music composition at Southern Cross University whilst undertaking an internship with The Flowers of War, supported by the Australian War Memorial. She composes in several genres, including jazz, classical, world, and fusion. With a bright future ahead of her, she is committed to create more ripples of positivity through her music. soundcloud.com/tillyjonescomposer