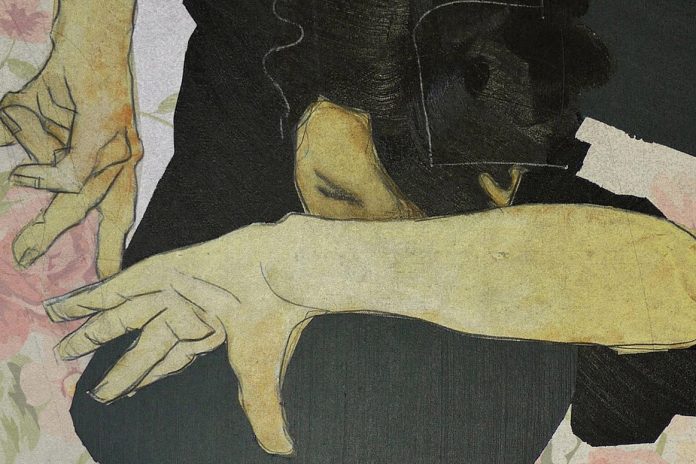 Paco Lara embodies the unmistakeable Jerez style of Flamenco guitar playing. He has toured internationally alongside Maestro Paco Cepero, one of Flamenco’s most legendary guitarists and composers. Paco Lara has also been at the vanbguard of Flamenco Fusion with hugely successful groups such as El Barrio and Los Delinquentes. Adelaide dancer Rosalie Cocchiaro’s company Flamenqueando Productions was formed in 2014 after she returned from living and performing in Spain for 10 years. Their first show ‘Flamenqueando’ won the Adelaide Fringe Dance Award that year. In 2015 their second show ‘Tablao’ was selected by Beijing 707N-Theatre through the Honeypot Program to perfrom in Hangzhou China. ‘Tablao’ won the Adelaide Fringe weekly award in 2016 and was one of three finalists for the overall dance award. Flamenqueando Productions returned to China in June 2016 as invited artists for the inaugural Shanghai Fringe Festival.

Rosalie has performed in many of Madrid’s well known tablaos and has worked with artist and performers such as Bernard Fanning, Bandaluzia and Cirque de Soleil. Flamenqueando’s most recent show ‘Cafe Cantante’ received 5 star reviews and won the weekly Adelaide Fringe Dance Award for 2018.